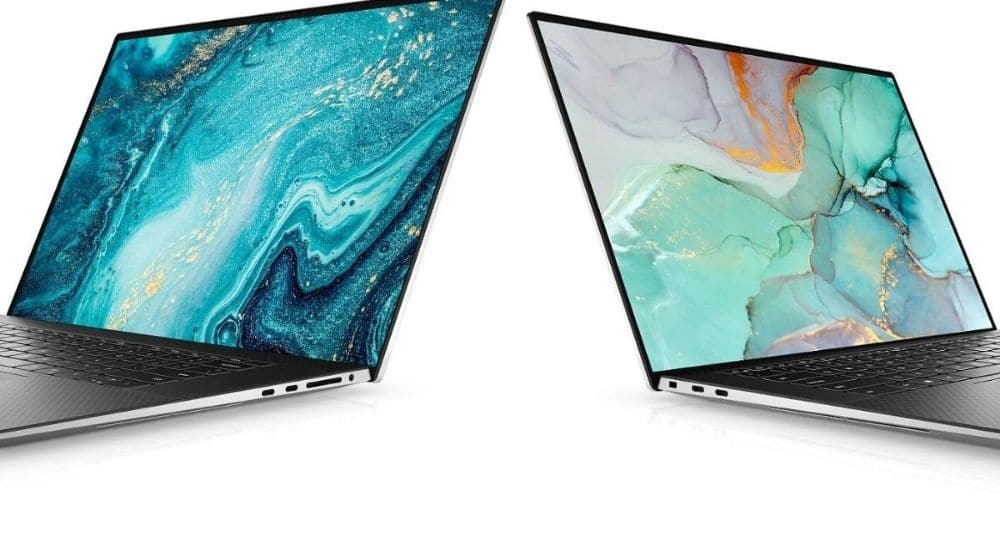 In terms of the display, both the XPS 15 and the XPS 17 come with a 3840 x 2400px IPS touchscreen option as well as a 1920 x 1200px non-touch version. While the XPS 15 can be configured with an OLED display of 3456 x 2160px resolution, the XPS 17 cannot. Although, given that Dell makes some of the best displays around with its XPS units, you’re not really missing out on much.

Both the laptops are available in black and white color options.

These new laptops also come with up to 64GB DDR5-4800 RAM while storage is still of the PCIe4 x4 SSD variety and supports up to 4TB.

With these new laptops, the company has also shifted its focus on delivering an impressive media consumption experience to the users. Both the laptops come with Waves MaxxAudio that adds up to Dell Cinema, which is all about binging your favorite movies and TV shows. 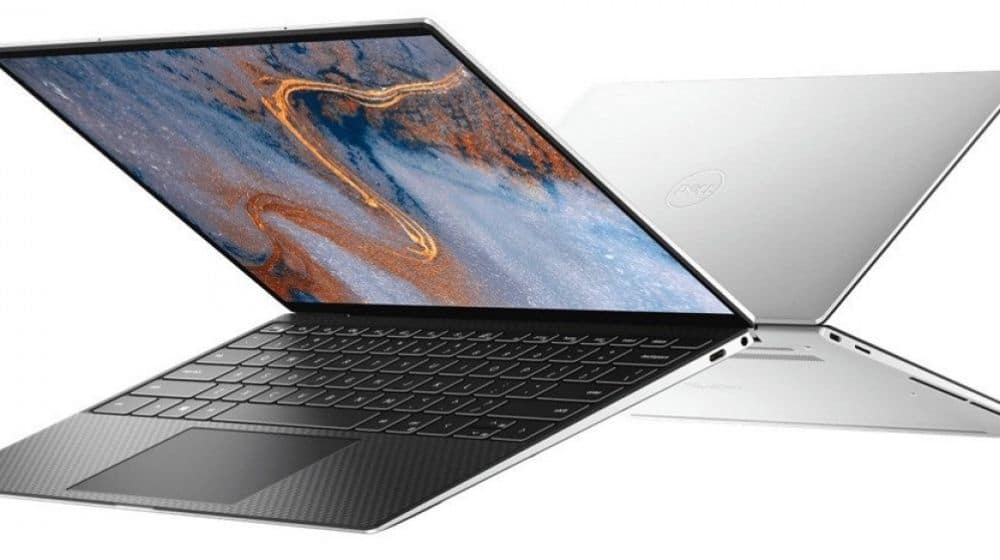 In terms of pricing, the newly introduced Dell XPS 15 starts at $1,449 for the Core i5 CPU with 8GB RAM and 256GB of internal storage. Whereas, the XPS 17 is priced at $1,849 for the same configuration. The company further shared that the XPS 17 configuration with the NVIDIA GeForce RTX 3060 won’t start shipping until April. 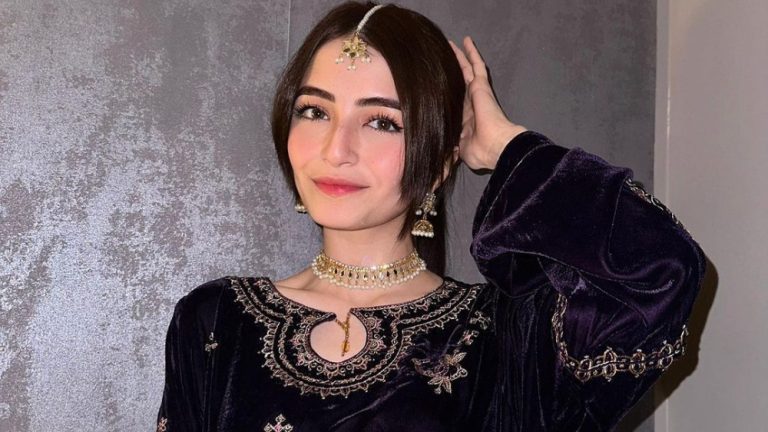 Merub Ali is a Stunner in Black and Gold Velvet Jora 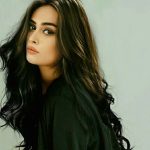