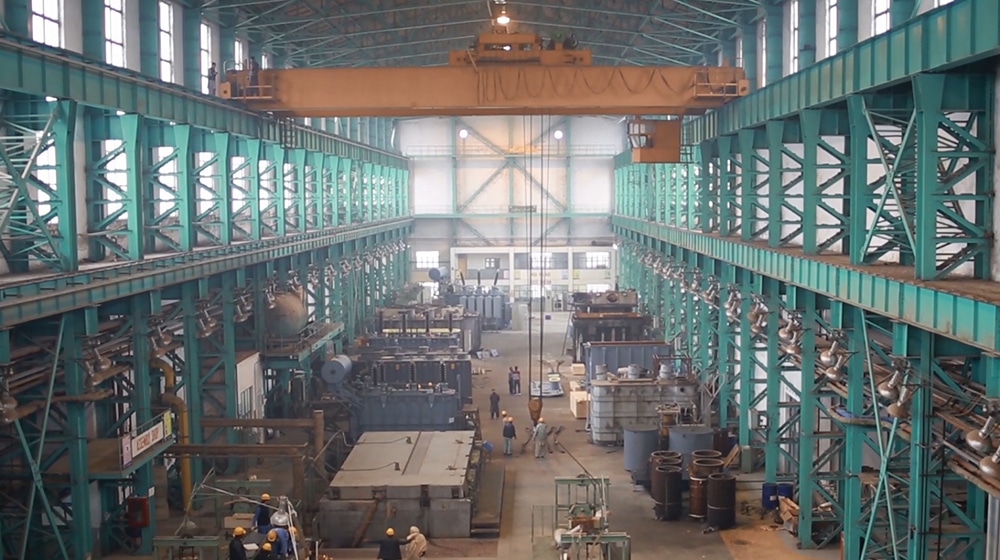 The two entities signed an agreement in this connection during a ceremony hosted by the Privatization Commission of Pakistan. Federal Minister of Privatization, Mohammadmian Soomro also attended the ceremony.

Being the fifth attempt to sell HEC since 2006, this is the first entity-level privatization in the country in the last seven years.

As per the transaction structure approved by the government, all 96.6% shares of the company were offered for sale in a competitive open-bidding process. HEC was owned by SEC, which falls under the administrative control of the Ministry of Industries and Production. The winning bid of IMS at Rs. 99.999 per share will result in Rs. 1.4 billion of proceeds for the government. Additionally, IMS will assume all liabilities of the company. M/s PEL and Waves-Singer were unsuccessful bidders.

The signing ceremony was attended by officials of the Privatization Commission, Ministry of Industries, SEC, IMS Engineering, Bank of Khyber, BridgeFactor, and AxisLaw.

Speaking on the occasion, CEO IMS, Mahmoodul Haq stated, “We are extremely delighted to sign the agreement to acquire HEC and are excited about the prospects of IMS Heavy in the future. Combined with IMS Engineering and IMS Electric, we will be the only vertically-integrated end-to-end electrical contracting and supply company in Pakistan. We value HEC’s personnel and will grow the workforce to support our investment. We will not only serve the power transformer needs in Pakistan but also export to regional markets. We have also planned for research-driven product line expansion from power transformers to grid stations in the coming years. Finally, we are grateful to the high professionalism of PC’s team under Saleem Ahmad’s leadership that worked tirelessly to close many gaps in a successful execution of this agreement.”

Federal Minister Mohammadmian Soomro congratulated the team on the landmark transaction. “Sale as a going-concern above reserve price despite myriad challenges is a laudable effort. Operationalizing HEC will help reduce our import bill and encourage export of transformers to other countries,” he remarked.

Chairman Privatization Commission, Saleem Ahmad also felicitated IMS Engineering and SEC on expeditiously executing the agreement. He complimented all stakeholders on coming together as a team to remove bottlenecks. He acknowledged the promising roadmap shared by IMS that envisioned innovation-led revitalization of HEC. He said it would support the critical power sector in Pakistan and generate export revenues from regional markets. “I am heartened by the growth plan that will ensure retention of HEC’s experienced personnel and a significant bolstering of its technical workforce. Elevating human capital, innovation and productivity, while generating [an] attractive return on investment, is central to our philosophy on privatization,” he concluded.