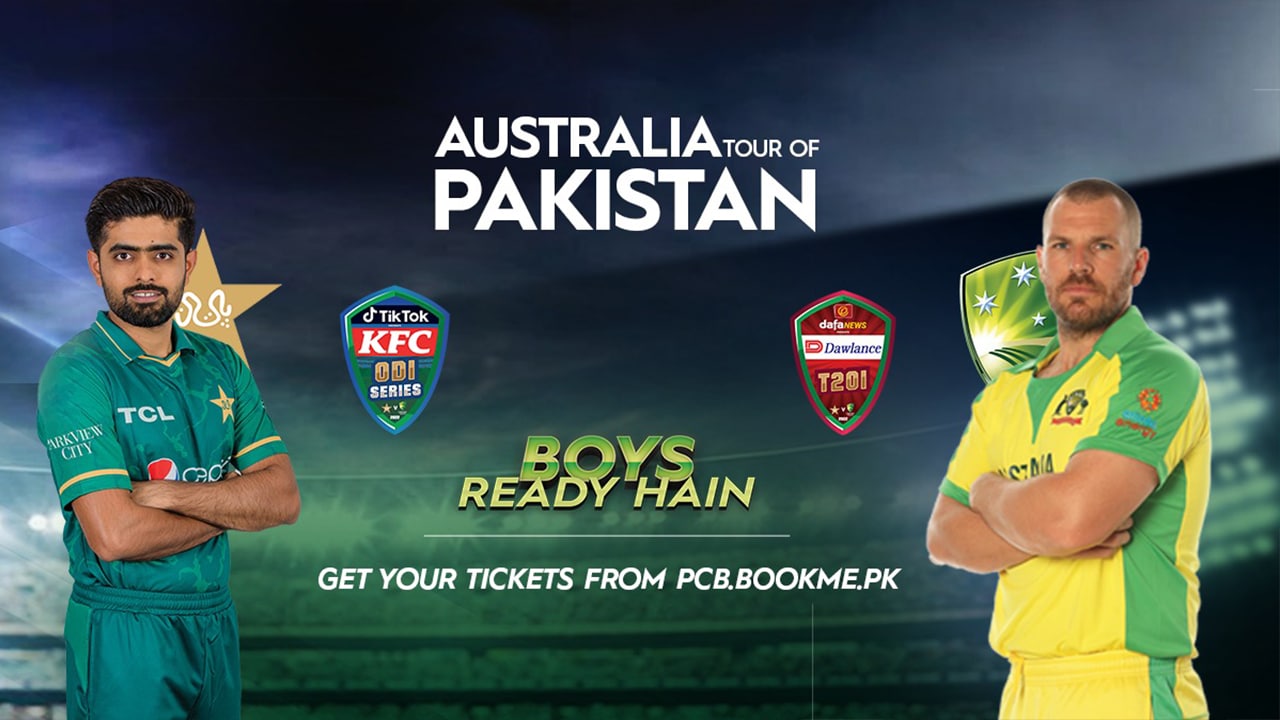 Cricket is the biggest sport in Pakistan in terms of following and revenue generation. However, the latter had been affected since long because there were no home series being played in Pakistan, but instead in the UAE.

Pakistanis had been starved of international cricket and with the full PSL happening in Lahore and Karachi, and now Australia’s tour, a new hope for the return of cricket arose.

2022 is packed with a ton of cricket already lined up including Australia, West Indies, England, and New Zealand (extending to 2023) which means a lot more opportunities for the cricket fans to watch their favorite super stars live in action in front of their eyes!

The Australian team is currently on its first tour of Pakistan in 24 years which has generated a lot of buzz in the national and international media. Pakistani cricket fans are enthralled by the e-ticketing process introduced by Bookme.

It has provided the spectators with the greatest ease by allowing them to book their tickets in simple steps from the comfort of their homes!

All they have to do is to visit www.pcb.bookme.pk, book their ODI or T20I match tickets, and as per the direction of the Deputy Commissioner Lahore, bring a physical printout of their tickets along when they come to watch the match.

This process makes purchasing tickets a 2-minute activity with the option to choose their preferred enclosure, preferred seat, and even place an order for official merchandise which gets delivered to them at the stadium.

Bookme is actively working with the PCB to build up fan engagement so that the spectators can get the full in-stadium experience.

The remaining ODIs will be taking place on 31st March and 2nd April, and the T20I will be played on 5th of April. So, mark your calendars and get ready to cheer for your favorite team!