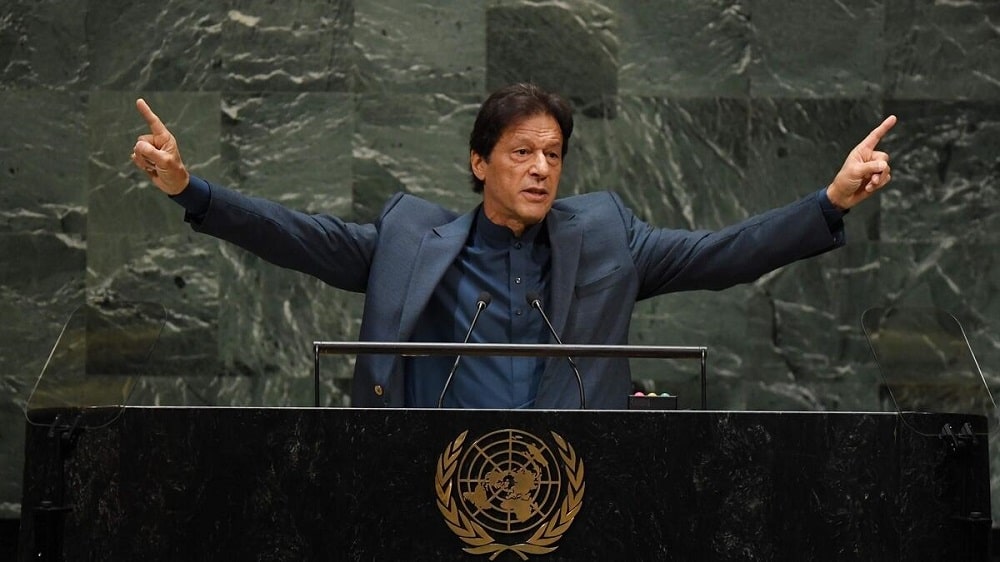 While the announcement was made last night, it has now come to light that the Prime Minister rejected an increase of up to Rs. 68 in the per liter prices of the petroleum products proposed by the Oil and Gas Regulatory Authority (OGRA).

Despite the unprecedented domestic political turbulence engendered on the directions of a key international stakeholder, Prime Minister Imran Khan turned down OGRA’s exorbitant proposal and gave the masses a relief of up to Rs. 68 by keeping the prices of petroleum products unchanged.

ALSO READ
Here are the Ramadan Timings for Banks

Earlier this year in February, Prime Minister Imran Khan addressed the nation and announced to reduce the prices of petroleum products and electricity. The announcement was contrary to the circumstance at that time because everyone was expecting a massive increase in the prices.

The premier also announced to freeze the prices of petroleum products until the next budget which is expected to be presented in the National Assembly in June.