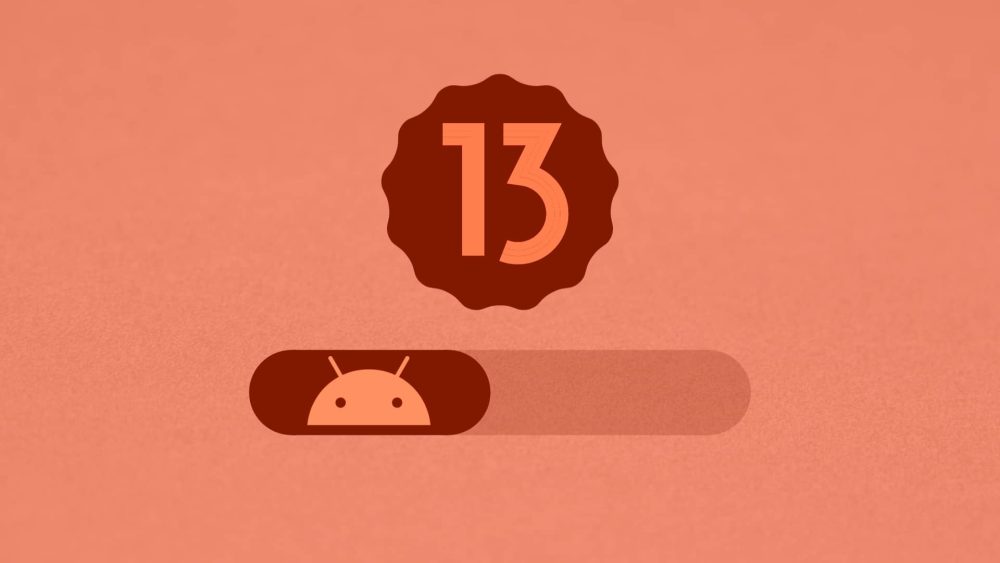 A lot of us juggle between different SIM cards to connect with multiple carriers, but Android 13 will finally bring a solution to that problem. The next version of Android will let you have multiple profiles on a single eSIM.

This feature was spotted on the Android Open Source Project (AOSP) as well as the Android Developers website, which shows that it’s coming with the next big Android 13 update. The news was shared earlier this week by XDA Developer’s former chief editor Mishaal Rahman.

The way it works is that Google’s Multiple Enabled Profiles (MEP) solution is able to split a single physical interface between different digital (logic) connections. Rahmaan spotted evidence of Google trying out the MEP solution on “unspecified Pixel hardware,” which means that it may debut with Android 13.

Having multiple profiles will not only make it easier for users to switch between different networks on a single SIM, but it will also save hardware costs for manufacturers since there will be no need to make space for two physical SIM cards. Phone companies could use this extra space to expand battery sizes or allow a slot for SD cards.

American users may not widely switch between different SIM profiles, but it will be handy for those that keep separate personal and professional lines.

Google has not revealed an official launch date for Android 13, but given the company’s usual roadmap, we can expect to see a stable release by October 2022.