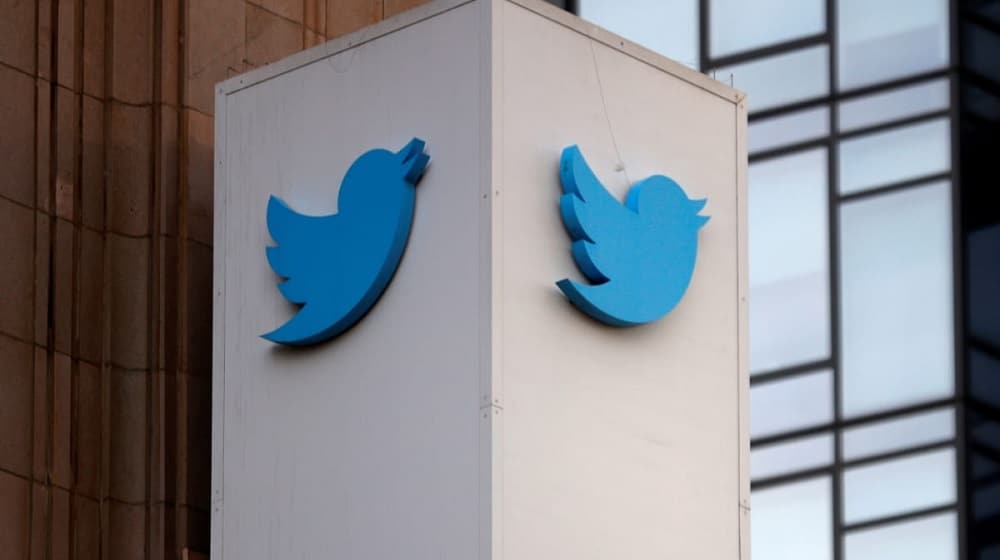 Twitter is reportedly exploring a new feature that would allow two accounts to co-author a single tweet.

The news comes from TechCrunch who reported that the ‘Collaborations’ feature is yet to be made public. The feature only works after one user accepts a request to collaborate with another. It will also serve as a gateway for creators to partner with businesses on brand advertisement deals.

App researcher Alessandro Paluzzi was the first to dig up the feature from the app’s code back in December 2021. Paluzzi also found a collaboration button added to the tweet composer screen.

Paluzzi notes that only public accounts following a user can co-author a tweet. Once a collaborative tweet is published, they are shared with followers from both accounts, with avatars of both shown on the top-left of the post.

Twitter will also have to introduce mechanisms that would prevent users from spamming the feature.

The platform has yet to announce when it will roll out co-authored tweets to the masses.