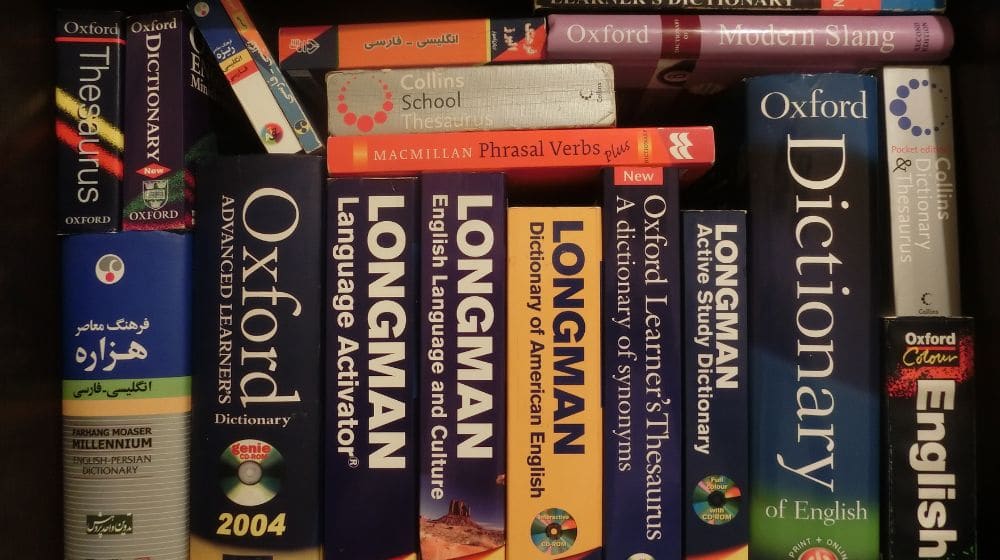 In an encouraging development, a teenage Pakistani girl has invented a new word of the English language. She had submitted the word in response to the “Invent a Word” challenge held by the New York Times.

According to details, Rohana Khattak, a 16-year-old girl based in Islamabad, has created the word “oblivionaire.” The new word is a noun and it is a combination of “oblivious” and “billionaire.”

Oblivionaire means a billionaire who chooses to be blind to the disparity and inequality that his or her wealth is creating.

Explaining the rationale behind the word, Rohana said that the world’s 10 richest people doubled their wealth to $1.5 trillion during the first two years of the Coronavirus pandemic. In the same period, the income of over 99% of the global population decreased and more than 160 million people fell beneath the poverty line.

On one hand, millions of children are starving to death and on the other, some have more money than they can spend. This shocking imbalance has never been highlighted.

Therefore, she wanted to give a name to super-rich people who are unaware of the suffering of millions of people around the world.

Thousands of teenagers from all over the world had submitted their entries to the New York Times’ “February Vocabulary Challenge: Invent a Word” competition.

Out of the thousands of entries, only 24 words have been selected and Rohana Khattak has been declared as the winner of the “Invent a Word” challenge.