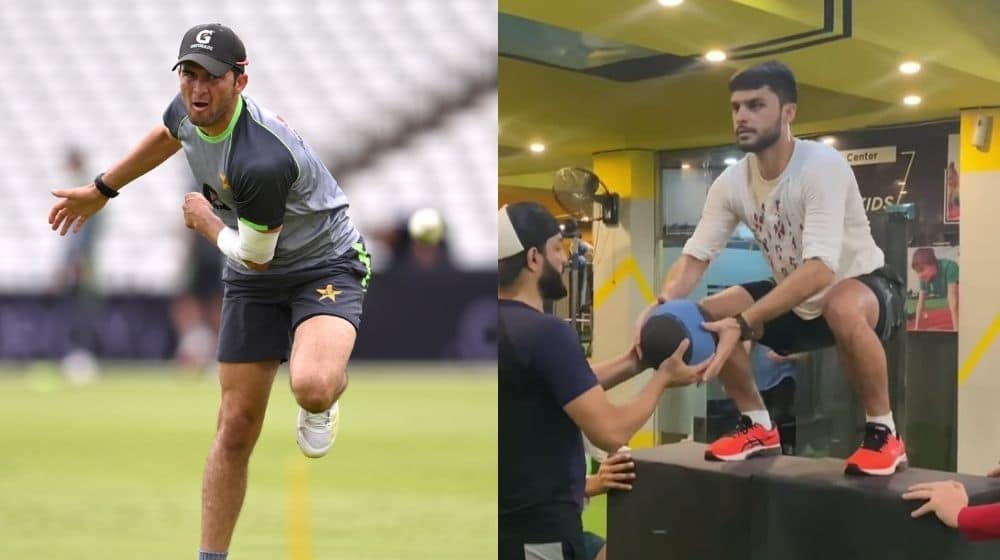 Naveen has recently decided to change his bowling action and it is understood that he is working hard on his remodeled action at the gym.

Ex-media manager of the Afghanistan national team, Ibrahim Momand, took to Twitter to reveal the details behind Naveen’s training regime in Peshawar. Momand revealed that Naveen, who has been dropped from Afghanistan’s squad for unknown reasons, is utilizing his time by maintaining his fitness and working on his action in Peshawar.

Afghan medium fast bowler @imnaveenulhaq who has been sidelined from the national team for unknown reasons after he opted to concentrate on the T20I WC in Australia rather than playing against Nederland has been seen working hard on his new bowling action in @iShaheenAfridi gym. pic.twitter.com/3Z73lkSHEq

The 22-year-old is considered one of the most talented fast bowlers in Afghanistan but he has been unable to perform at the international level mainly due to his attitude problems. Naveen has so far played only 7 ODIs and 13 T20Is, picking up 14 and 18 wickets in each format respectively.