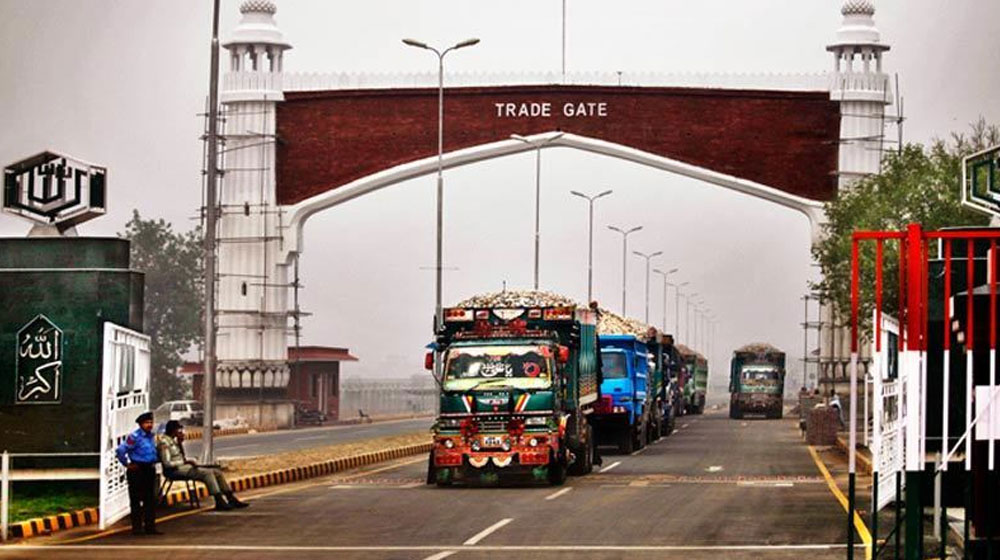 The government has extended the deadline for transportation of 50,000 Metric Tonnes (MTs) of Wheat and Life-Saving Medicines as Humanitarian Assistance from India to Afghanistan via the Attari-Wagah integrated check-post for another two months.

The Government of India recently requested for extension of the deadline to complete the transportation process.

The Ministry of Foreign Affairs, in a statement, said, “As a manifestation of our sincere efforts towards addressing the humanitarian crisis in Afghanistan, it has been decided to grant two months’ extension to facilitate completion of the transportation. All the modalities shall remain the same as earlier communicated to the Indian side.”

The High Commission of India in Islamabad has been informed of the decision in this regard.

Recently, during the first week of April, a convoy of 39 Afghan Trucks was returned empty-handed by the authorities at the Wagah border, after they had entered to collect the sixth consignment through Torkham, as the deadline had passed.