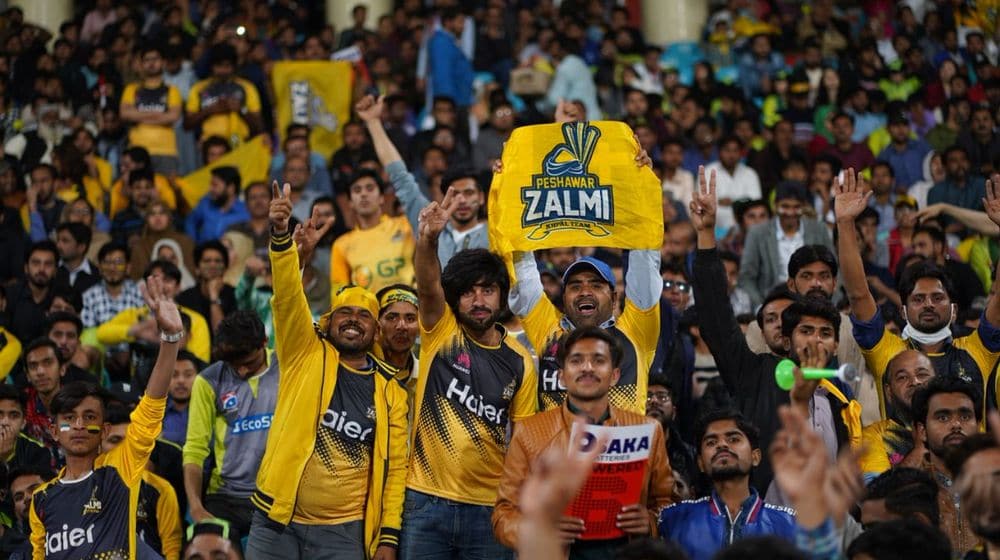 Peshawar Zalmi has released a teaser proclaiming ‘Zalmi Coming Home’. The franchise is likely to announce that the Yellow Storm will be in action in front of the home crowd in the next PSL.

ALSO READ
Is Shoaib Malik Moving to Quetta Qaladiators in Next PSL?

With cricket coming back to Pakistan, the seventh edition of the Pakistan Super League was successfully hosted in Pakistan. However, the fans were disappointed after Lahore and Karachi were chosen as the only venues for the marquee tournament.

After witnessing the massive support for Lahore Qalandars by the home crowd, PCB Chairman, Ramiz Raja, had announced to take the next competition to the home city of every franchise.

Seeing the teaser released by Peshawar Zalmi, it seems like the wait is over for Peshawar fans and the franchise is likely to announce that the team will play in their home ground in the next season.

While the development work on Peshawar’s Arbab Niaz Stadium is going on at a rapid pace, there’s no official word from PCB as to when it will be completed.

The tweet has hyped up fans’ excitement as they are ready to welcome their home team once PSL comes to Peshawar.