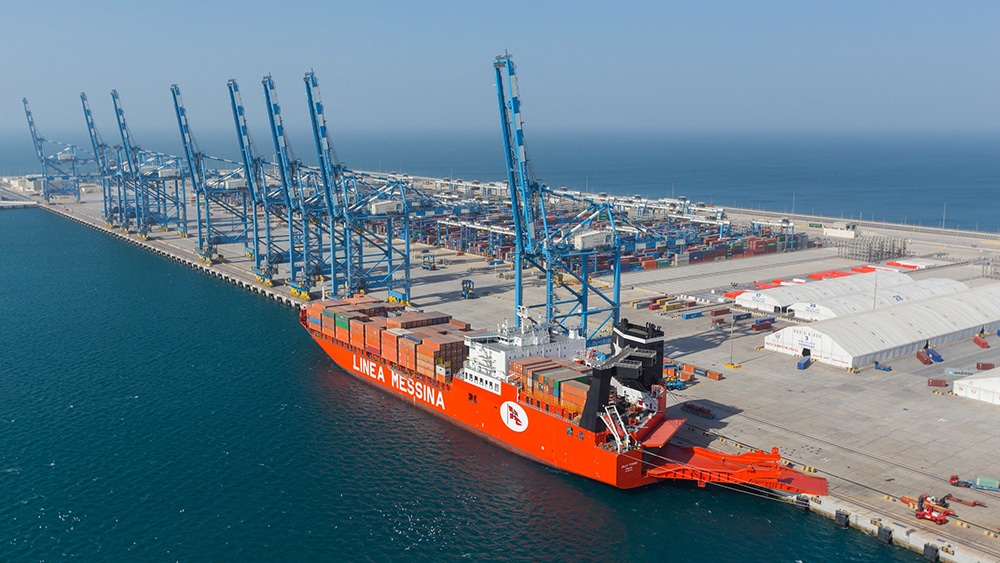 Federal Minister for Planning, Development & Special Initiatives Ahsan Iqbal will visit Gwadar after the Eid-ul-Fitr to review the progress on the China-Pakistan Economic Corridor (CPEC) projects.

The Minister visited the CPEC Authority Secretariat on Friday where Executive Director, CPEC, Qammar Sarwar Abbasi, gave a briefing to the minister on the progress so far in executing the projects.

The minister directed to invite all Chinese companies working on CPEC projects to listen to their problems so that bottlenecks can be removed.

The minister also directed to ensure the foolproof security of the Chinese working on various projects. He said that issues pertaining to their visas will be resolved on a priority basis through the Ministry of Interior.

The Minister further stressed that working relations with line ministries should be streamlined to give them greater ownership of CPEC projects.

The minister will inaugurate the installation of solar power generation units for households in various parts of Gwadar during his visit. The project was launched by the Chinese companies in the city to support poor households.

During the briefing, the minister was informed that so far 940 solar units have already been installed and a total of 3,000 units will be installed to facilitate the residents.