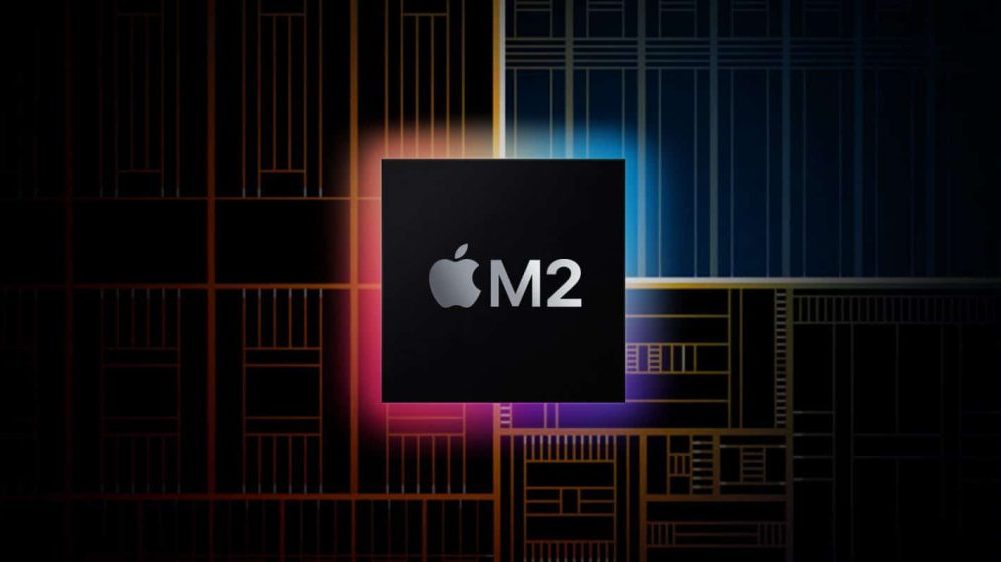 Apple is all set to unveil its next generation of M series chips later this year. The M2 lineup of in-house SoCs is meant for MacBooks and other Mac computers so the company needs quite a lot of those chips.

This means that whoever gets to supply the hardware for Apple chips is in for some big financial gains. A new report from Korean media citing industry watchers says that Samsung is looking to cash in on this opportunity.

The Korean phone maker wants to supply Apple with FC-BGA substrates that are crucial for modern high-density chips with circuit connections. Naturally, this will result in major profits when it comes to Apple M2 production.

The report says that Samsung’s Electro-Mechanics arm is quite close to striking a deal with Apple to produce FC-BGA substrates for the upcoming M2 chip. It is worth mentioning that Samsung is investing more than $1 billion in the FC-BGA production facility in Vietnam.

The company has also invested more than $241 million into its already existing chip fabrication plant in South Korea.