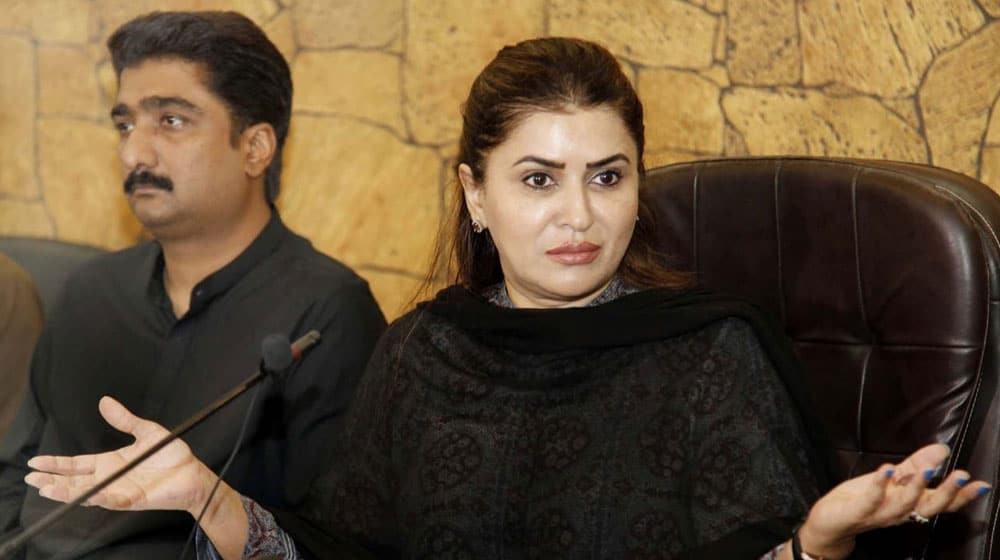 Federal Minister for Poverty Alleviation and Social Security, Shazia Atta Marri, has announced that the undeserving beneficiaries of the Benazir Income Support Program (BISP), who were disqualified during the previous government’s tenure, would be reviewed for inclusion.

“The names of those BISP beneficiaries who were declared ineligible to receive cash assistance on the basis of “unjustified” socioeconomic data filters during the previous government’s tenure would be reviewed and efforts will be made to include them,” Shazia Marri said while addressing a press conference along with Pakistan Peoples’ Party (PPP) Information Secretary, Faisal Karim Kundi, on Friday.

She claimed that the beneficiaries were excluded from the BISP lists for the reasons of making urgent CNIC or passport and foreign visits for performing religious obligations etc.

The minister said that they would develop a mechanism for appeal for the disqualified beneficiaries so that their cases could be reviewed for inclusion in the program.

In a video statement on Saturday, she said that over 820,000 people who were excluded from the BISP list will be added to the program again.

“If you’re one of those 0.8 million people who have been excluded from the program then you should send your CNIC number to us to 8178 so we can review your case for reintegration into the program,” Marri said.

According to Senator Dr. Sania Nishtar, the Special Assistant to the former Prime Minister on Poverty Alleviation and Social Security, the previous government had identified 820,165 households on the BISP list in December 2019 using data analytics.

The list included the names of government employees, taxpayers, car owners, and people traveling abroad. Their names were excluded from the list as they were not eligible for social security benefits.

Based on the NADRA data, here is break down of BISP beneficiaries who were excluded from the new list:

“In 2021, we received more data from some government autonomous agencies, which revealed that 29,961 more government employees and taxpayers were also using social security benefits,” she added.

Ehsaas Program to Rebranded as BISP

The first order issued by Shazia Marri after taking the charge of the Ehsaas Poverty Alleviation program from Dr. Sania Nishtar was to rebrand the program to Benazir Income Support Program owing to her political affiliation.

As much as it is a political gimmick, the move is also a blatant violation of the Sindh High Court’s (SHC) orders that had directed in 2019 against naming roads, parks, educational and health facilities, and government buildings, and other institutions after politicians or influential people.

In its ruling, the Hyderabad circuit bench had ordered the provincial government to remove the names of all such individuals, politicians, feudal lords, and the ruling elite and gave two months to complete the task.

In September 2020, the Imran Khan government removed the PTI flag and the word, “Insaf” from Sehat Card, after a case was filed in the Islamabad High Court against the use of public money for self-projection.