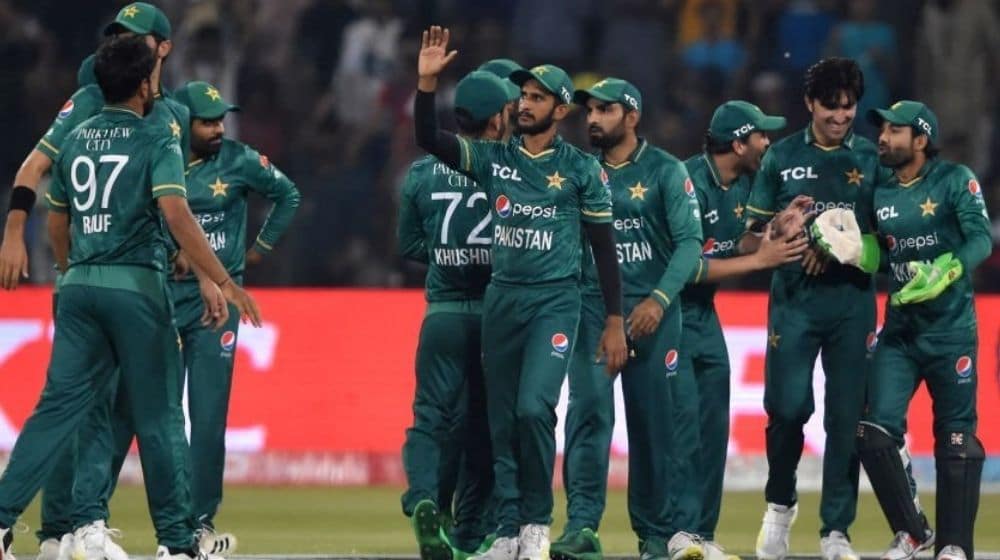 Pakistan Cricket Board (PCB) has started the discussions for the 2022-23 central contracts list. It is expected that some major changes will be made to the list with several star players set to miss out on the contract.

The contract of the current centrally contracted players is set to expire on 30 June and the PCB is expected to make the announcement of the new list on 1 July. It is understood that detailed meetings regarding the matter will commence after Eid-ul-Fitr.

PCB’s central contract list is divided into four categories; A, B, C, and emerging. According to last year’s contracts, 20 players were offered the central contracts with star players Babar Azam, Shaheen Afridi, Mohammad Rizwan, and Hasan Ali in the A category while the likes of Imran Butt and Shahnawaz Dahani received their first central contracts in the emerging category.

According to sources, new faces will be offered central contracts this time around while there are likely to be some major names missing from the list. It is expected that players who have performed exceedingly well at the international and domestic levels will be rewarded for their performances.

Mohammad Wasim Jnr, Khushdil Shah, and Mohammad Haris are the three young cricketers likely to be included in the central contracts list while the likes of Imran Butt and Yasir Shah are set to miss out.

Faheem Ashraf is also set to miss out on the central contract despite being a regular in the Test side. His stocks in white-ball cricket have gone down recently which might have an impact on PCB’s decision to offer him a new contract.

Pakistan’s ace right-arm pacer, Hasan Ali is set to be demoted from the A to B category while former captain, Sarfaraz Ahmed, might not get a contract this time around. Shan Masood and Haider Ali might also be ignored.