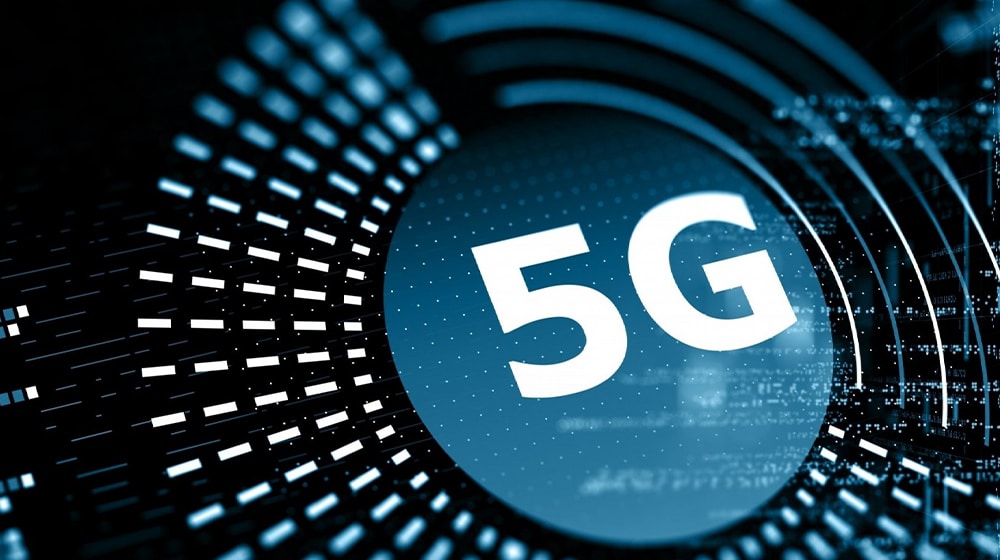 The Ministry of Information Technology and Telecommunication (MoITT) has received suggestions from mobile phone operators on the 5G strategic plan and policy guidelines draft and has forwarded these suggestions to the advisory committee on 5G.

The high-power advisory committee will look into these recommendations and propose incentives for the release of the 5G spectrum, which may be included in the 2022-23 finance bill.

According to MoITT, all three major telecom operators have sent their feedback on the 5G strategic plan and policy guidelines draft shared by the ministry in the first week of January. The ministry has forwarded these suggestions to the Advisory Committee on 5G formed by the former government in the last week of January this year to review the 5G strategic plan. After the formation of the new government, the committee is expected to meet after Eid, in which these suggestions will be considered.

According to sources in MoITT, the telecom operators have suggested reducing the withholding tax from 15 to 10 percent, which the government announced in the roadmap for the telecom sector in the last budget but later on withholding tax was increased to 15 percent in the mini-budget. The telecom sector says such a large tax ratio would also affect the launch of 5G and would be tantamount to discouraging new investment. According to the ministry, some more suggestions have been made by telecom operators regarding the launch of 5G.

The advisory committee on 5G headed by the Finance Minister will review and approve the 5G Strategic Plan to enable the launch of 5G services in the country in consultation with all stakeholders. The committee will finalize telecom reforms and incentives to promote the 5G technology ecosystem and ensure that those are reflected in the Finance Bill 2022.