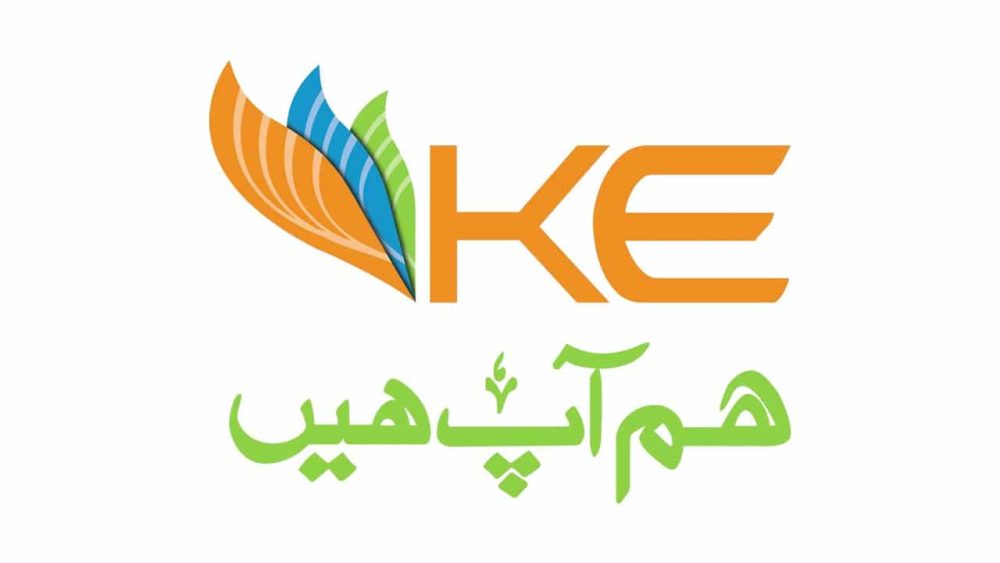 Driven by continued and targeted investments of PKR 36.99 billion across the power value chain, key operational indicators at K-Electric (KE) showed positive growth over a comparative period. However, despite the consistent reduction of transmission and distribution losses of 1.5%, and an increase in the units sent out by 2.8%, KE’s net profitability declined by 84% to settle at PKR 1.5 billion compared to last year’s PKR 9.44 billion.

The impact of KE’s operational performance was set off by the negative impact of the Pakistani rupee’s substantial devaluation in the international market. This resulted in an exchange loss of PKR 4 billion in comparison to last year’s gain of PKR 1.2 billion. There was also an increase in financing costs by PKR 1.4 billion due to an increase in the effective rate of borrowing and the Mid-term review (MTR) decision.

As of March 31, 2022, KE’s net receivables from various federal and provincial government entities stood at PKR 53 billion on a principal basis. Delays in reconciliation and release of legitimate payments from these entities are severely affecting the company’s cash flow position and the ability to further accelerate investment in key power infrastructure.

On March 01, 2022, NEPRA issued its decision on KE’s MYT Mid-Term Review, wherein NEPRA made a downward adjustment of PKR 0.22/kWh on the utility’s determined tariff. NEPRA also disallowed an additional investment of PKR 138 billion by KE to improve its services including power supply and reliability.

An important update for this quarter is the finalization and deployment of KE’s 900 MW RLNG-based power project, BQPS-III. The first unit of 450 MW proceeded with its mandatory testing in March 2022 as well as synchronization with KE’s grid and is now in the final testing stages before commissioning.

KE has also upgraded its infrastructure in its service areas to keep pace with and facilitate the economic growth in the city’s peri and suburban regions. Aside from rehabilitation, the grids in Winder are being enhanced and the 66kV line is upgraded to 132 kV along with commissioning new lines to improve transmission capacity and reliability in the region.

Additionally, to improve capacity and systemic reliability, 6 new power transformers have been integrated into the network to ensure reliable power supply to consumers across Karachi.

On the distribution front, the company continued to make strides in its loss reduction efforts. Over 200,000 KG of illegal hooks (Kunda) have been eliminated from the system in the first 9 months of the current fiscal year, and a total of 800 Pole Mounted Transformers (PMT) have been converted to Aerial Bundled Cables (ABC) with around 125,000 new connections installed.

In line with Sustainable Development Goals (SDG7), KE has signed an MoU with the Sindh Energy Department (SED) and the World Bank (WB) for the establishment of solar projects with 350MW capacity. This tri-partite collaboration is set to add another 700 GWh to KE’s total clean energy supply and offset 300-350 kilotons per annum of carbon emissions.

KE has also partnered with Akhuwat and donated PKR 7.5 million as interest-free microfinance loans to households for the installation of solar photovoltaic (PV) systems within the service territory of the company.

Aside from sustainable development, KE is heavily invested in empowering individuals and communities. After the success of the first cohort of the Roshni Baji Neighborhood Women Ambassador Programme, an expanded batch of 60 women were inducted in November 2021. They will be on the field for nine months across Karachi’s most densely populated neighborhoods.

By the end of March 2022, the Roshni Bajis held discussions on safety and legal connections with over 210,000 households, bridging the gap between the utility and a key demographic of women consumers in Karachi. Separately, 11 women from the first batch of the program have been hired as KE female Meter Data Maintenance Officers (MDMO).

This program has received international recognition at the S&P Global Platts, under the Global Energy Award. This is also the first time for an energy company in Pakistan to receive the coveted award and recognition.

In line with KE’s commitment to safety, the company initiated a comprehensive plan to revalidate the safety parameters on its High-Tension and Low-Tension network with the goal to improve network resilience and uphold public safety with 99% of the project completion achieved.

Furthermore, KE’s HSEQ department conducted extensive Behavior Safety Management sessions for the field staff to inculcate a culture of safety across the company.

KE continues to engage with stakeholders on the finalization and execution of the Power Purchase Agency Agreement (PPAA) and Interconnection Agreement (ICA) for the supply of 2,050 MW to KE from the National Grid. A Tariff Differential Subsidy Agreement (TDS) is also in the works for timely release of subsidy which will streamline the process for the utility and relieve the pressure on the company’s financial viability.

The company also remains engaged with government entities for an amicable resolution to the issue of historic receivables and payables in accordance with the law. KE is also working with NEPRA to expedite the determination of pending quarterly tariff variations including costs in lieu of recovery loss for the period FY 2017 to FY 2021.

A sustainable resolution to these issues and timely approvals remains critical for the company’s sustainability and execution of the planned investment.