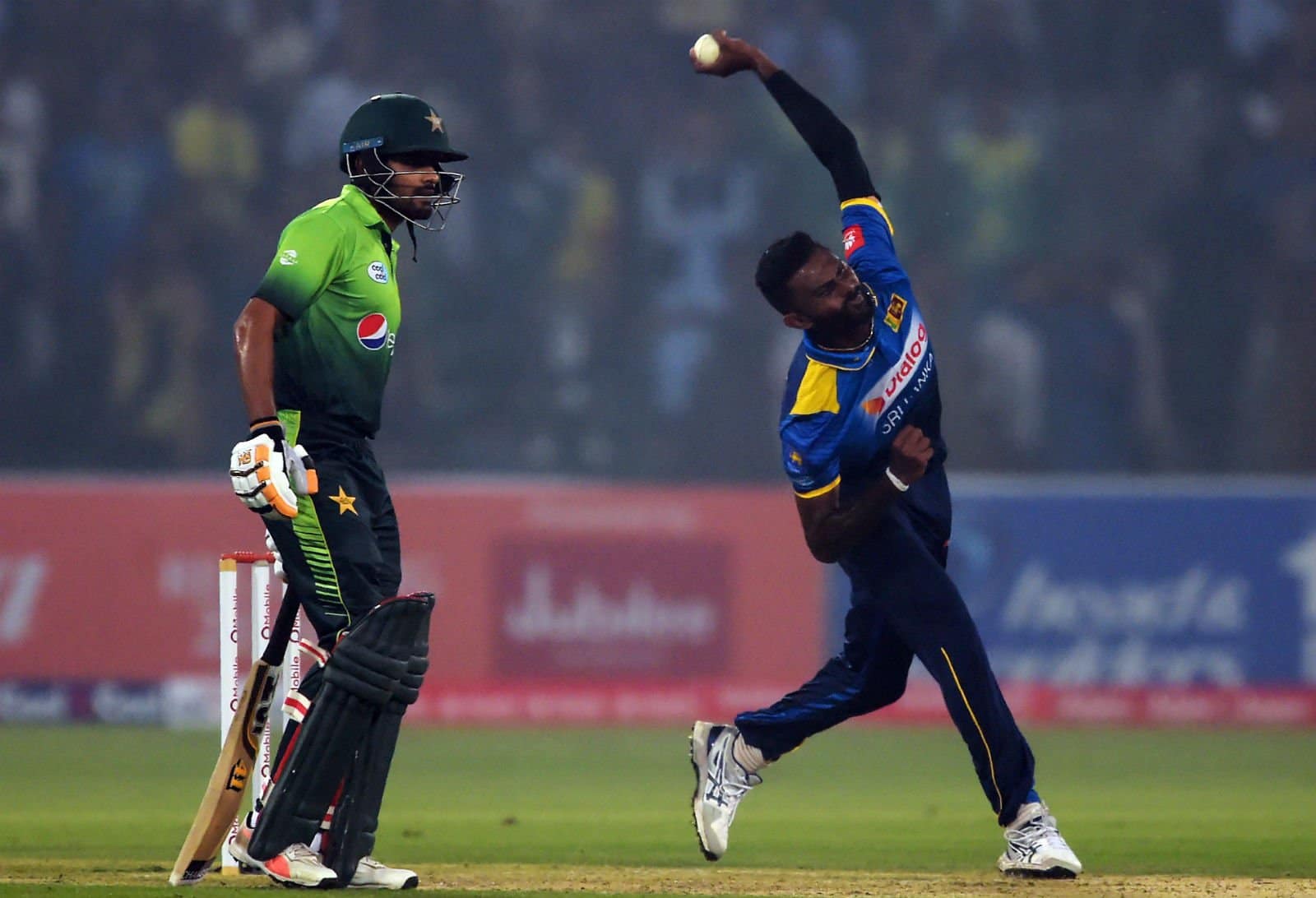 The Pakistan Cricket Board (PCB) Director Media, Sami-ul-Hasan Burney, has said that the ODI leg of the series was canceled at the request of Sri Lanka Cricket (SLC) as they want to reduce the fiscal deficit by conducting Lanka Premier League (LPL).

While talking to the media, Sami-ul-Hasan Burney said, “Sri Lankan board wants to start their league a week ago to reduce the fiscal deficit, so they asked us to remove the ODI series, which was accepted.”

The official further said that they have no objection to SLC’s request as the ODI leg of the series was not part of the World Cup Super League while the final schedule of the Test matches will soon be released.

“Since the ODIs were not part of the World Cup Super League, we did not object. The final schedule of the series is still being discussed and will be released soon,” he added.

Pakistan and Sri Lanka were scheduled to play three ODIs and two Test matches on the tour but now there will be only two Test matches as the island country is experiencing political turmoil due to an economic crisis.

It is to be noted here the Asian Cricket Council (ACC) has also raised concerns regarding the current situation in Sri Lanka and will decide the fate of the Asia Cup after the conclusion of the Indian Premier League (IPL).

It was also reported that the United Arab Emirates (UAE) might be considered as an alternate location for the event if the situation doesn’t improve.