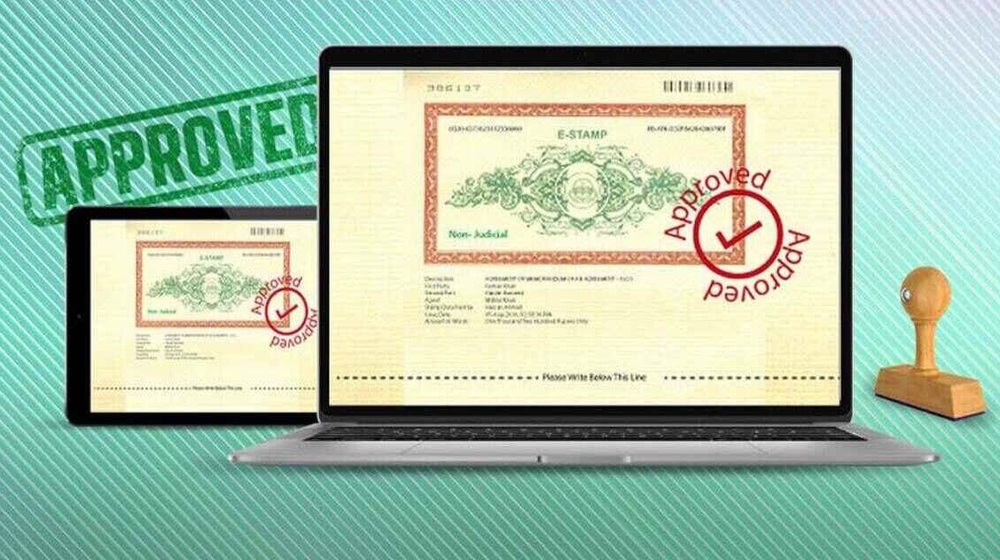 The e-Stamping system developed by the Punjab Information Technology Board (PITB) for the province of Sindh was officially launched in Karachi on Tuesday.

The inauguration ceremony held at the CM House was presided over by Chief Minister Sindh Syed Murad Ali Shah.

The e-Stamping Sindh project is a joint effort of BOR Sindh, PITB, and the National Bank of Pakistan (NBP). The project has already been rolled out in 11 districts of Sindh. Presently, 22 branches of NBP, including 12 branches in Karachi, are issuing e-Stamp papers. By July 2022, e-Stamping services will be fully operational through NBP Branches across the province.

CM Sindh appreciated the efforts of PITB, BOR Sindh, and NBP lauding them for the timely delivery of the project.