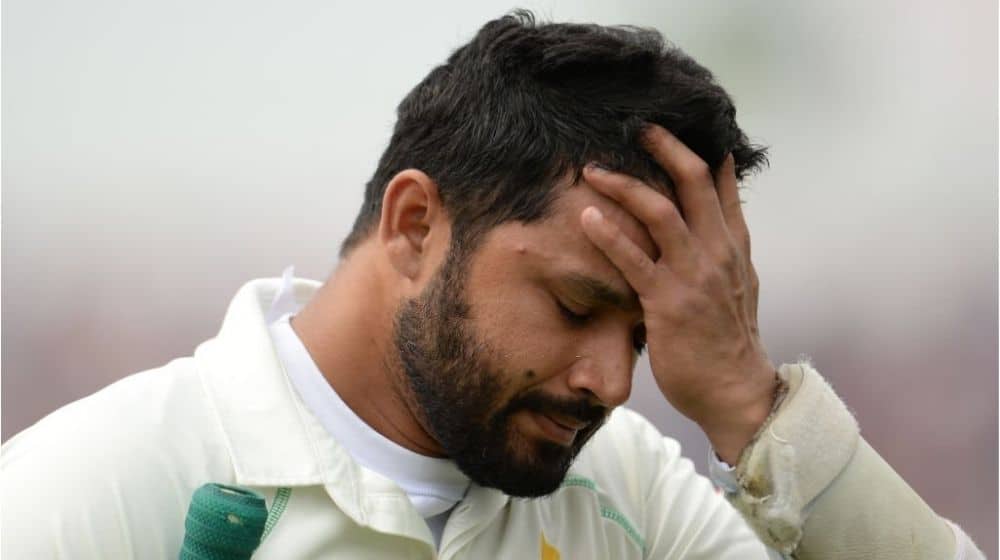 Pakistan’s veteran middle-order batter, Azhar Ali, has been a mainstay in the Test side ever since his debut in 2010. Azhar has been an integral part of the side for more than a decade and is regarded as a vital cog in Pakistan’s current Test batting unit.

The 37-year-old has had a remarkable red-ball career. The experienced batter is the sixth-most capped Test player in Pakistan’s history with 94 Test matches to his name. He is the fifth-highest run-scorer for the country in the longest format of the game with 7,021 runs at an average of 43.07.

The gritty one-down batter was expected to take over the responsibility of the Men in Green’s batting unit after the retirement of Younis Khan and Misbah-ul-Haq in 2017. While Azhar has held his own in this regard, he still did not manage to fully cover the gap left by the legendary players.

There are a number of factors that have contributed to his drop in form, including the poor form of fellow experienced batter, Asad Shafiq, which exposed Pakistan’s brittle middle-order.

Despite this, Azhar did manage to play some important knocks for the side. It looked like the writing was on the wall for Azhar’s international career but he managed to bounce back by scoring a century and a half-century in the recently held three-match Test series between Pakistan and Australia.

While Azhar did nail down his spot at one-down for Pakistan’s next assignment, a two-match Test series against Sri Lanka, he has struggled for form in the ongoing County Championship. Azhar has scored only 128 runs at an average of 18.00 in 4 matches and his form poses a worrisome sign for the national side.

The 37-year-old might play the next few Test series but it is apparent that his place in the Test side is under threat. With just a few years of international cricket left in him, the Men in Green will have to look to the future and identify the possible list of players that can fill in the huge gap left by Azhar Ali.

Let’s have a look at Azhar’s potential replacements at one-down: 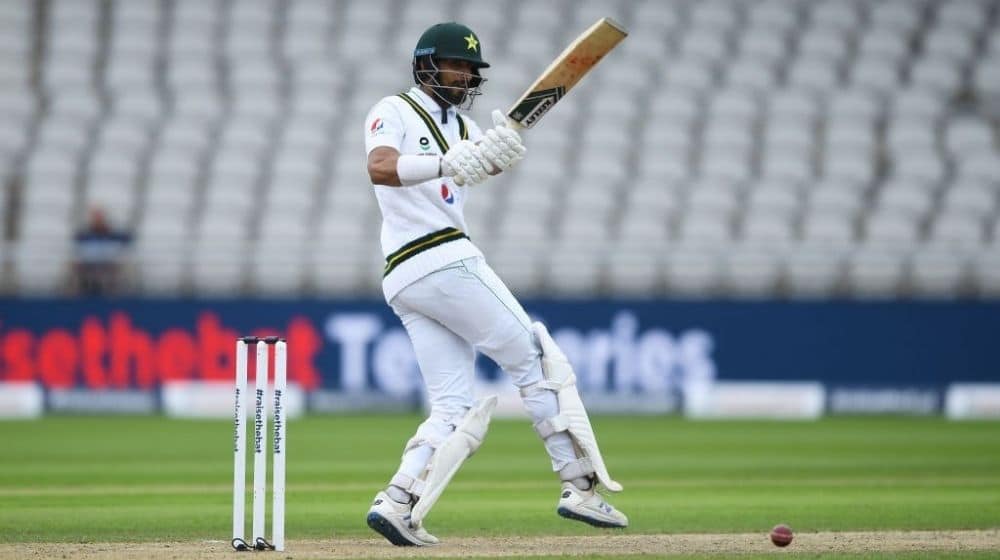 In an ideal world, Shan Masood would be a regular opener in Pakistan’s Test side but a poor run of form back in 2021 saw him getting dropped from the line-up and the stylish left-handed opener has been unable to get back into the starting line-up.

With the emergence of Imam-ul-Haq and Abdullah Shafique, Pakistan has finally sorted out their opening slots (for the time being..), which has put Shan in a precarious spot. Shan’s amazing run of form over the past year warrants him a place in the national Test side and a one-down slot might be an ideal position for him.

The 32-year-old is in the form of his life. He has scored heavily in the ongoing County Championship and was one of the best performers in the seventh edition of the Pakistan Super League (PSL) as well. He is scoring runs for fun and it would be a no-brainer for Pakistan to include him in the Test team.

Shan has scored 713 runs at an average of 118.83 in the 6 innings he has played so far in the County Championship. He has registered 3 half-centuries and two double-centuries in 4 matches. He finished as the 3rd highest run-scorer in PSL 7, having scored 478 runs at an average of 39.83 and a strike rate of 138.15 in 12 matches.

Here is his record since being dropped from the Test side: 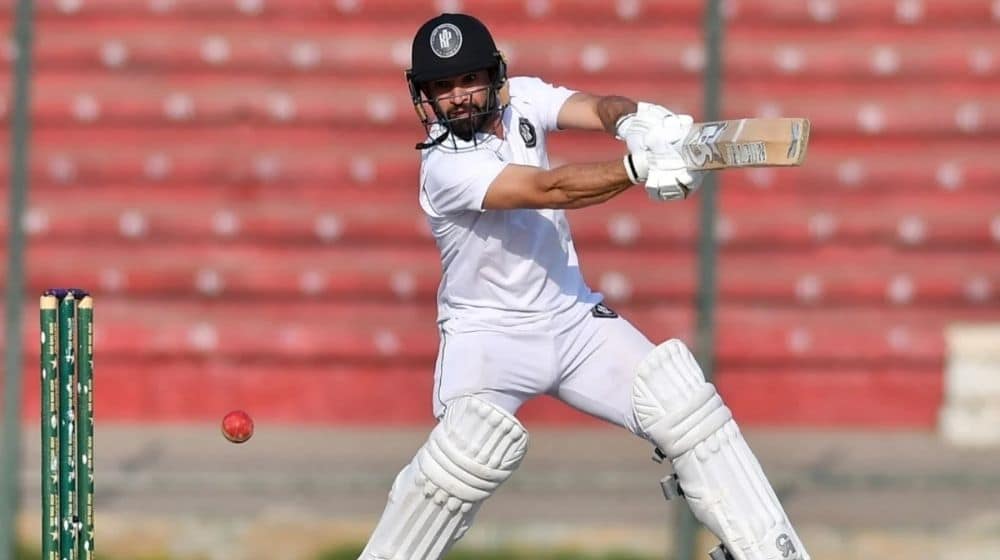 The 26-year-old has been knocking on the doors of the national team for the past couple of years. Kamran Ghulam, regarded as one of the finest middle-order players in the domestic circuit currently, will be itching to receive a call-up to the Test side and earn a Test cap for Pakistan.

Kamran has been in amazing form in first-class cricket over the past few years. He translated his form into the shortest format of the game as well and was an integral part of Lahore Qalandars’ maiden title-winning side. He has kept on piling the runs in the domestic circuit and looks like a tailor-made replacement for Azhar in the Men in Green’s Test unit.

The gritty middle-order batter has been the most consistent performer in Quaid-e-Azam Trophy over the past few years and has been influential for Khyber Pakhtunkhwa.

In the 2020/21 season of the Quaid-e-Azam Trophy, Kamran smashed the record for most runs in a single season. He scored 1,249 runs at an average of 62.45 in 11 matches he played in the competition. He also scored 5 centuries in the tournament, the most in that particular season.

In the following season, Kamran only played 3 matches in the competition due to international commitments. He failed to replicate his form as he scored 155 runs at an average of 25.83.

Here are his domestic career stats: 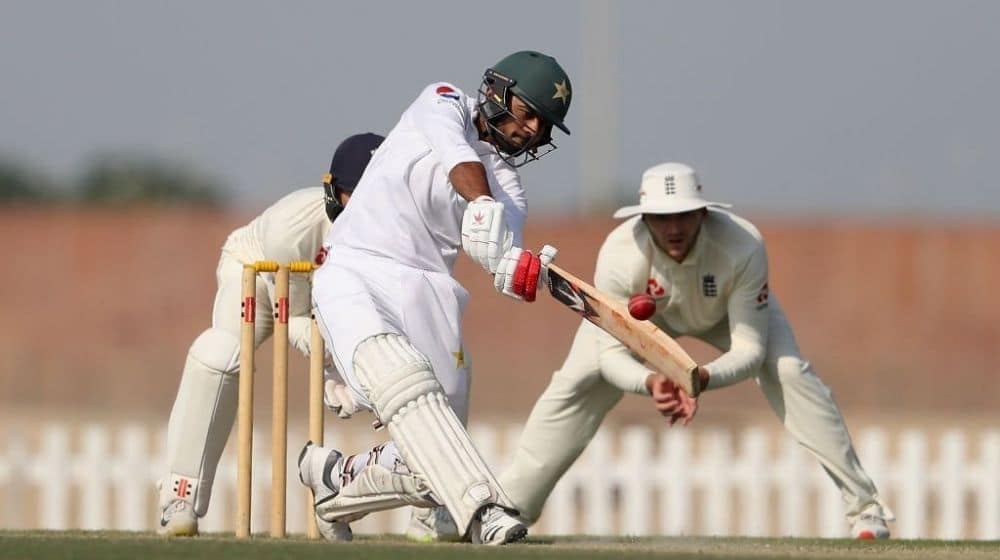 Saud Shakeel is widely regarded as one of the most technically sound batters in Pakistan currently. The 26-year-old has been associated with the national team over the past year and was able to make his ODI debut last year. Despite being highly rated, Saud was unable to break into the national Test side.

The changes in the batting line-up will ensure that Pakistan’s best batter, Babar can take on the responsibility at the top of the order while Saud can adjust to life as an international cricketer at his preferred spot. 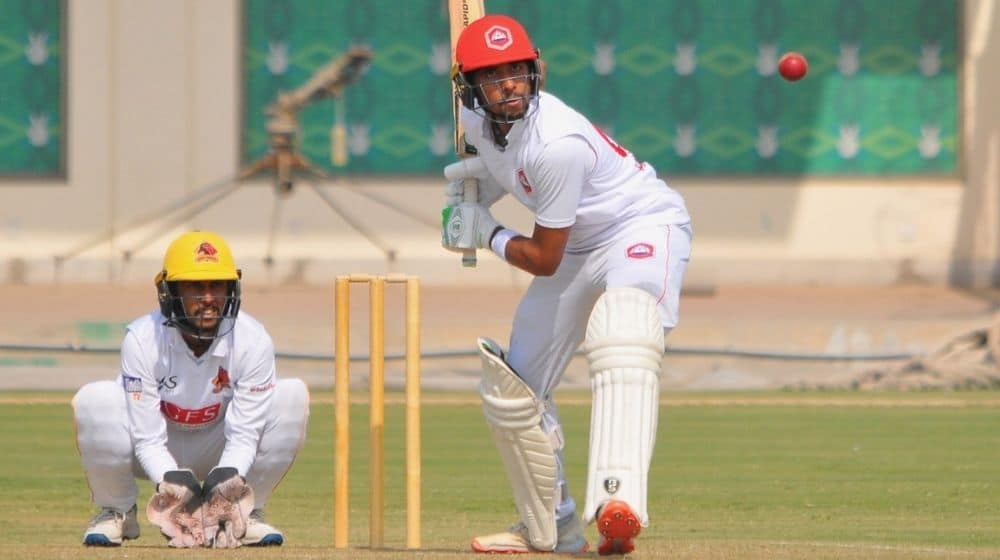 The latest batting sensation in Pakistan’s domestic circuit, Mohammad Huraira, has been nothing short of amazing over the past year. The young batter finished as the leading run-scorer in his debut season in the Quaid-e-Azam Trophy and was rewarded for his great work was rewarded by Islamabad United in PSL 7 with a contract.

The 20-year-old showcased his class as he scored 986 runs at an average of 58.00 in 11 matches he played in the 2021/22 season of the Quaid-e-Azam Trophy. He put himself on the cricketing map by scoring a historic triple-hundred, a feat achieved by only a handful of players over the past few years.

Huraira’s biggest asset is his exceptional temperament at such a young age. He has time on his side and has the ability to serve Pakistan for the next 15 years. It will be interesting to see if Pakistan national team selectors opt to fast-track Huraira in the side as they did with Abdullah Shafique.

There is no doubt about the talent the young batter possesses, the question is whether the selectors will entrust him to fill such a big void.

Here are Huraira’s stats in the domestic circuit:

What do you think? Who should be Pakistan’s new number three? Write down your suggestions below!