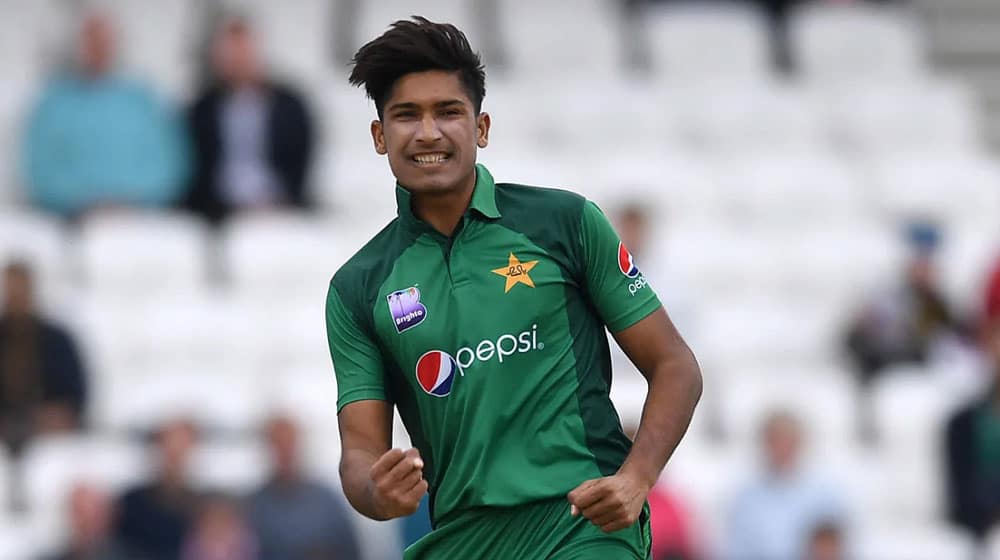 The Pakistan Cricket Board (PCB) has restarted working on the modification of Mohammad Hasnain’s bowling action and will soon contact International Cricket Council (ICC) for reassessment.

Earlier last month, the cricket board said that the 22-year-old pacer had rectified his bowling action and the coaches at National High-Performance Center (NHPC) were satisfied with his progress.

However, they have restarted working on the pacer’s action again after the Eid holidays and will formally ask the International Cricket Council (ICC) to assess Hasnain’s action again once they are completely satisfied.

The right-arm pacer was suspended from international cricket on February 4 as his elbow extension for the full-length delivery, good length delivery, bouncer, and slower bouncer exceeded the limit of 15 degrees.

Since the International Cricket Council has banned the pacer, he is working under the supervision of Umar Rasheed at the National High-Performance Center to improve his bowling action.

Hasnain made his international debut in March 2019 against Australia in Sharjah while he is the youngest bowler in the history of cricket to get an international hat-trick in the T20I format.

The right-arm pacer has so far played 18 T20Is and eight one-day internationals for Pakistan and has taken 17 and 12 wickets respectively.