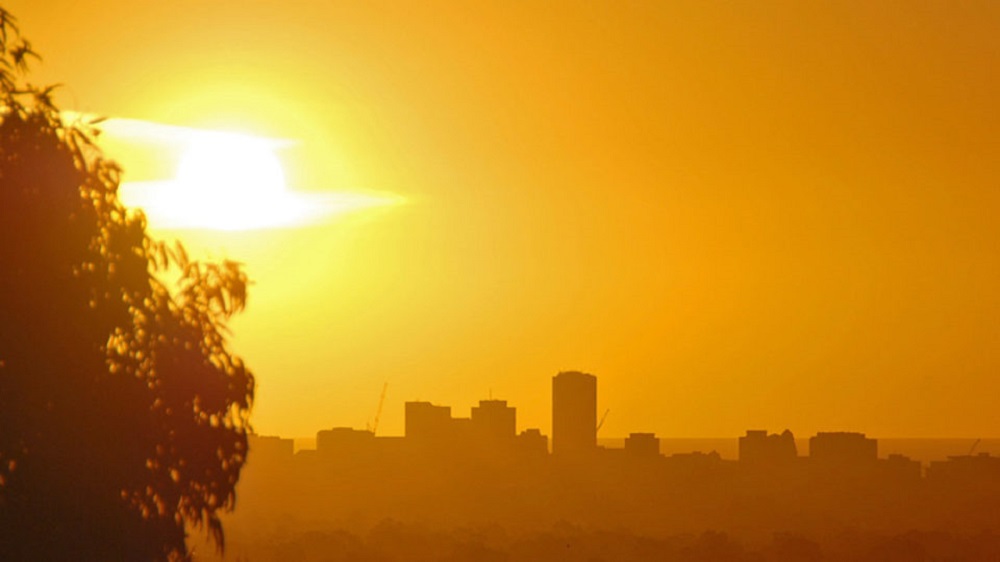 The Pakistan Meteorological Department (PMD) has predicted hot and dry weather in most parts of the country during the next twelve hours, and a severe heatwave in the plain areas.

In a press release, the Met Office said that isolated rain with thunderstorms is expected in upper Khyber Pakhtunkhwa and Gilgit-Baltistan.

Here are the temperatures of some major cities recorded this morning:

According to the Met Office forecast for Indian Illegally Occupied Jammu and Kashmir, hot and dry weather is expected in Srinagar, Jammu, Pulwama, Anantnag, Shopian, Baramulla, and Leh Dry/partly cloudy.

The temperature recorded this morning are as follows:

Earlier, the Met Office had also predicted a severe heatwave in southern parts of KP during this week.

A circular issued by the Provincial Disaster Management Authority (PDMA) to all Deputy Commissioners of the province on Friday said that a high-pressure system is likely to prevail in the upper atmosphere of the region.

Consequently, very hot and dry weather conditions are expected this week, which may cause heat stroke, and water stress on water reservoirs, crops, vegetables, and orchards.

Further, the high temperatures may increase the snowmelt in northern areas of the province and lead to an increase in the base flow in the rivers during the period.