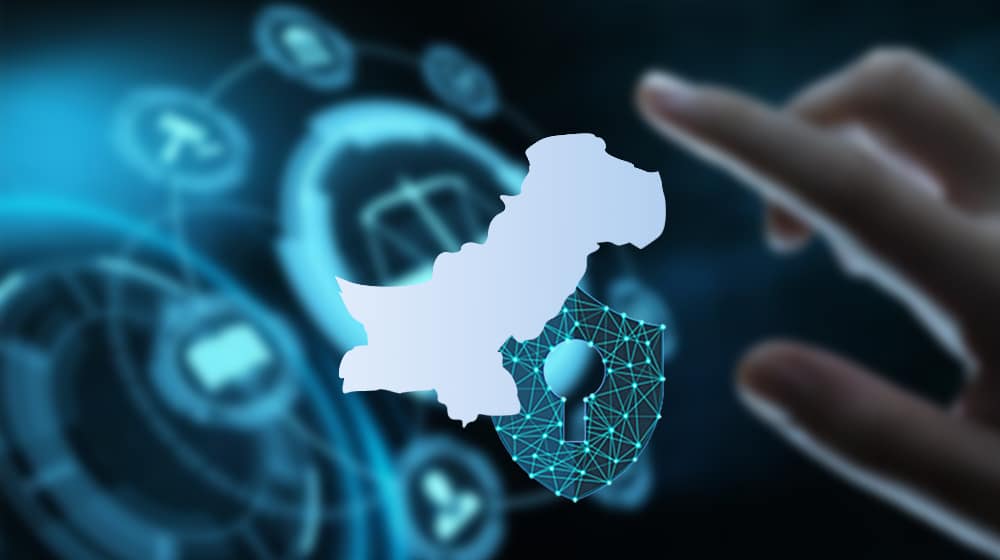 Federal Minister for Information Technology and Telecommunication Syed Aminul Haq Wednesday directed to constitute a committee to find out the causes of the recent cyberattacks and prevent future attacks.

The decision was made in a high-level meeting following the recent cyberattacks on government websites. The committee, which will be headed by Additional Secretary Aisha Chaudhry, has been directed to provide a report on the cyber-attacks within two weeks.

During the meeting, the minister was briefed about the cyberattack on National Technology Council (NTC) system. The attack did not affect the data as the services were automatically suspended by the system.

The minister said that the e-cabinet and the e-office system should be shifted to a separate system for security purposes. The minister commended the NTC and said that the council had foiled numerous cyberattacks during the last year, proving that the system is secure.

The minister expressed concern regarding the rising cyberattacks and security threats due to new technological advances. Therefore, the NTC system must be made more secure, he opined. The minister added that under the cybersecurity policy, national and private institutions should update their security systems to modern requirements.