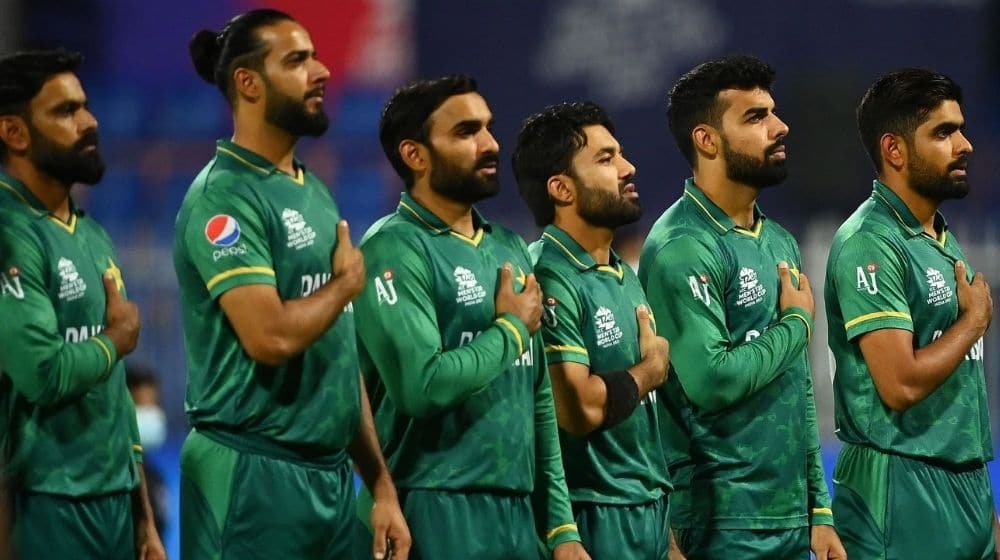 The national selection committee has started deliberating on the names for the upcoming ODI series against West Indies and it is expected that the committee will add new faces to the squad with a few seniors potentially getting rested.

In the recently concluded series against Australia, the selection committee faced severe criticism over the selection of several players. Babar Azam was blamed for including unfit Shadab Khan and out of form Hasan Ali in the squad.

However, Pakistan has a lot of bilateral home and away series including two mega-events in Australia and India and this particular series will further open the field for the selectors to make a competent setup for the next 12 months.

It is yet to be confirmed who will be picked and who will be rested but some big changes are likely to take place for the next series at least.

The left-handed opener, Shah Masood, has been displaying magnificent performance in both red and white-ball cricket in the domestic circuit and he looks set to get an ODI call-up.

Wicket-keeper batter, Mohammad Rizwan, has been an integral part of the national setup in both Test and limited over cricket and it is expected that the board will prefer Mohammad Haris to rest Rizwan ahead of a busy year.

Shaheen Shah was rested in the first ODI against Australia but was added to the playing XI as Pakistan was struggling for a new ball pacer and it is expected that he might be rested ahead of Asia Cup and two mega-events.

Imad Wasim was overlooked in the Australia series on the basis of his poor performance in the PSL and T20 World Cup, however, he might get another go. Mohammad Nawaz is also likely to come back into the squad after missing out on the previous series due to injury.