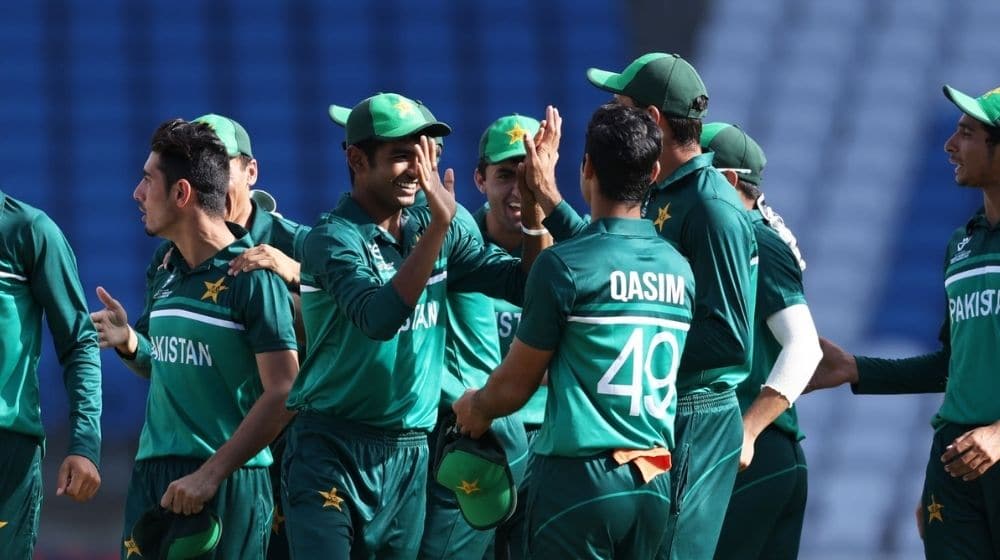 To provide a level playing field for all teenage cricketers, the Pakistan Cricket Board conducted age verification tests on as many as 2,976 players with the help of the latest scientific techniques ahead of the City Cricket Association U19 50-over tournament, which begins on 21 May.

Top radiologists in the country were consulted and scientifically validated methods were used to radiologically estimate ages.  In these tests – on which Rs. 10 million were spent – x-rays were conducted on multiple body joints to increase accuracy. These were then reviewed by leading radiologists. This was different from previous practice where only wrist x-rays were assessed.

It has been observed in the previous seasons that players have manipulated their ages to gain an unfair advantage in the age-group competitions, which has not only hurt the spirit of the game but also put deserving teenage cricketers at a position of disadvantage, hampering their growth and development.

This initiative is part of PCB’s efforts to encourage teenage cricketers to declare correct biological ages when participating in the age-group tournaments and follows an extensive activity it undertook in January to determine the correct ages of the participants ahead of the U13 and U16 Cricket Association tournaments.

Director High Performance said, “The participation of overage players in age-group cricket is a menace and has proved to be detrimental to the growth and development of cricketers at a young level.

“It was extremely important we took this profound step to inculcate transparency in the upcoming season. We have borne a significant cost for this extensive exercise as we remain committed to ensuring the credibility of our pathways cricket to produce Pakistan future stars.”

The PCB has also introduced a lower age limit for the first time to discourage players from reducing their ages on the official documents. Players born on or after 1 September 2003 or before 1 September 2007 are eligible for the upcoming CCA U19 tournament, which will run from 21 May to 4 June.