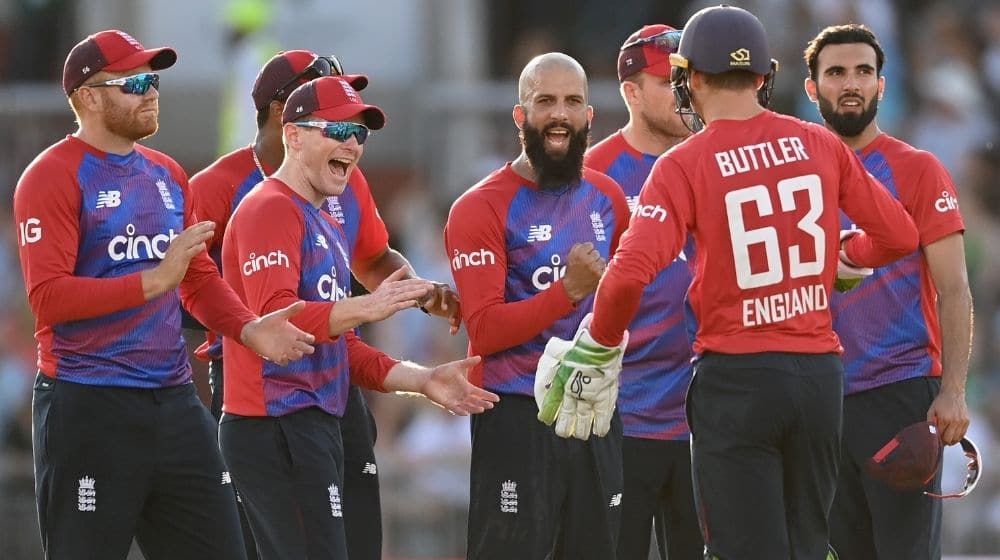 The England and Wales Cricket Board is likely to not include some multi-format cricketers during the upcoming T20I series against Pakistan due to their busy cricket schedule in the coming six months.

The Eoin Morgan-led side will leave for Pakistan on September 15, just 72 hours after the England summer concludes against South Africa, and then on to Australia, for three more T20Is to acclimatize for the T20I World Cup.

The five-match T20I series was scheduled for last year but it was postponed after the New Zealand cricket team called off its tour of Pakistan minutes before the first match, citing security concerns.

The schedule is definitely something that needs looking at. It is ridiculous the amount of cricket people are expected to play. The fact there is a Test match and one-day series overlapping sums it up.

The English white-ball setup will be playing the T20I mega event in Australia in October-November followed by three ODIs against Australia and will then return to Pakistan for the three-match Test series.

It will be England’s first bilateral T20I series in Pakistan in 17 years as the last time they visited Pakistan was in 2005 when the Inzamam-ul-Haq-led side clinched the Test series by 2-0 and the ODI series by 3-2.