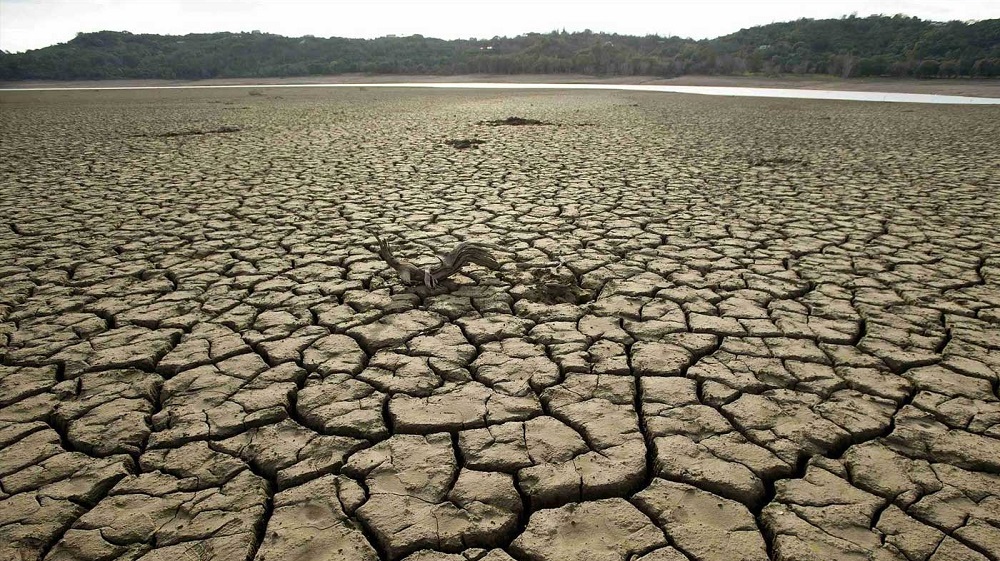 The United Nations Convention to Combat Desertification (UNCCD) has placed Pakistan on its list of countries that are facing drought emergencies due to extreme weather patterns and sudden halt in the ten billion tree tsunami project.

According to the report, 80% of Pakistan’s land is either arid or semi-arid and desertification control through sustainable land management is non-existent in the country.

Land degradation and desertification in the country have been caused by unsustainable land management practices over the years. It worsened due to increased demand for natural resources that is fueled by a rapidly rising rural population that depends on drylands for their livelihoods.

The report noted that a sustainable land management project was launched in nine dry land districts in the country in 2007. Under the project, 120 square kilometers of deserted land has been rehabilitated through reseeding and 80 square kilometers through water conservation measures.

The scope of the project was expanded in 2015. Resultantly, more than 13,000 households located over 200 square kilometers benefitted from improved land health and access to water.

In 2018, this project served as a blueprint for the world’s largest reforestation program that was launched by former Prime Minister Imran Khan under the name of the Ten Billion Tree Tsunami Program. The billion tree program offers natural solutions to tackle desertification and climate change in the country.