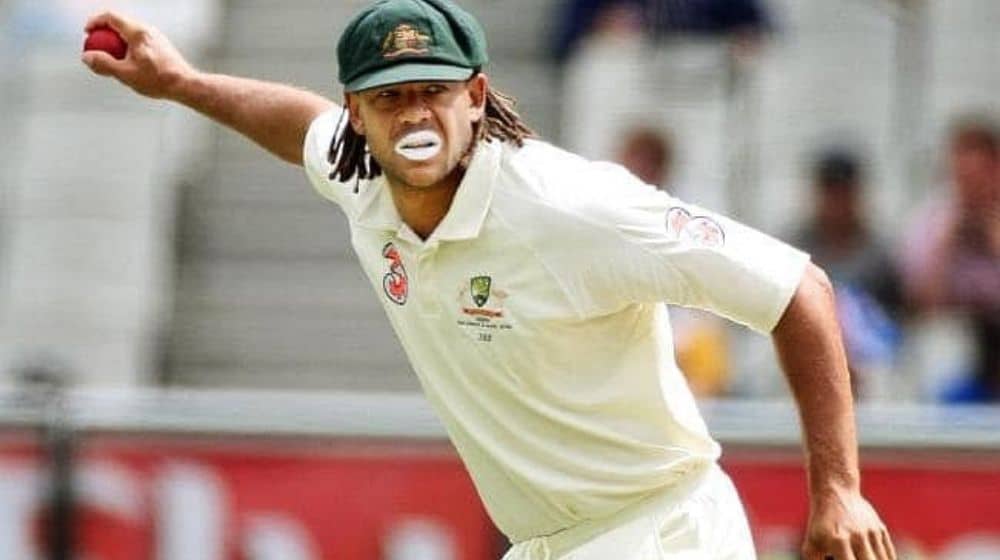 Australian legend, Andrew Symonds, passed away on Saturday in a car crash. Sharing the story of the tragic incident, the eye-witness told that he tried to rescue Andrew Symonds after the accident.

Symonds died in a car accident in Queensland, near the northern city of Townsville. A local man, named Waylon Townson, who witnessed the tragic incident revealed that he was the first to reach out and help the cricketer. He said that he tried to save the 46-year-old with first aid measures including Cardiopulmonary Resuscitation (CPR), however, he got no response since the damage done was deadly.

“He was stuck in there, so I tried to pull him out,” said the man. (I) started doing CPR and checked his pulse but I didn’t get much response from him”, he added.

According to police, the rescue team also tried to save Andrew Symonds but the injuries proved fatal and he passed away. He was the lone passenger in the car which crashed and rolled over. The reason behind the accident has not been identified so far.

Andrew Symonds represented Australia for over a decade, winning two World Cups for his team. The legendary all-rounder is the third Australian cricketer to pass awayy this year, after Rod Marsh and Shane Warne.