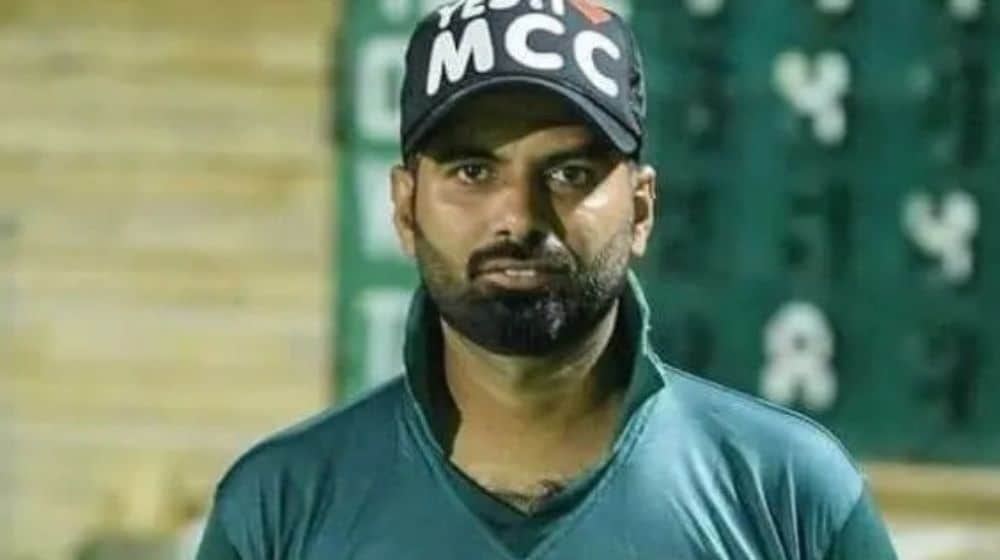 The heatwave across Pakistan has created a major health crisis as the country saw record high temperatures in the last few days with several cases of heatstroke reported in Sindh and Punjab.

Recently, a fast bowler died of heatstroke during a local cricket match in Karachi. The incident took place during a cricket match at Annu Bhai Park in the Nazimabad area of ​​Karachi.

According to the report, the fast bowler, who was identified as Omar Khan fell on the wicket as soon as he bowled the last ball of the last over. He was rushed to Abbasi Shaheed Hospital where doctors pronounced him dead.

While talking to the media, his nephew Talha said that the deceased had played a match at Landhi on Saturday and then went on to play another game at night at the Annu Bhai Park ground.

It is also a point of concern for the Pakistan Cricket Board (PCB) as the West Indies are due to visit Pakistan in the first week of June for the three-match ODI series starting from June 08 to June 12.

It is also to mention here that Omar Khan is the second player to lose his life in two days on the playing field in Karachi. Two days ago, a footballer died due to heatstroke in Lyari.

The month of April was reported as the warmest and second driest month in the past 61 years, with the country receiving 74 percent below average rainfall.