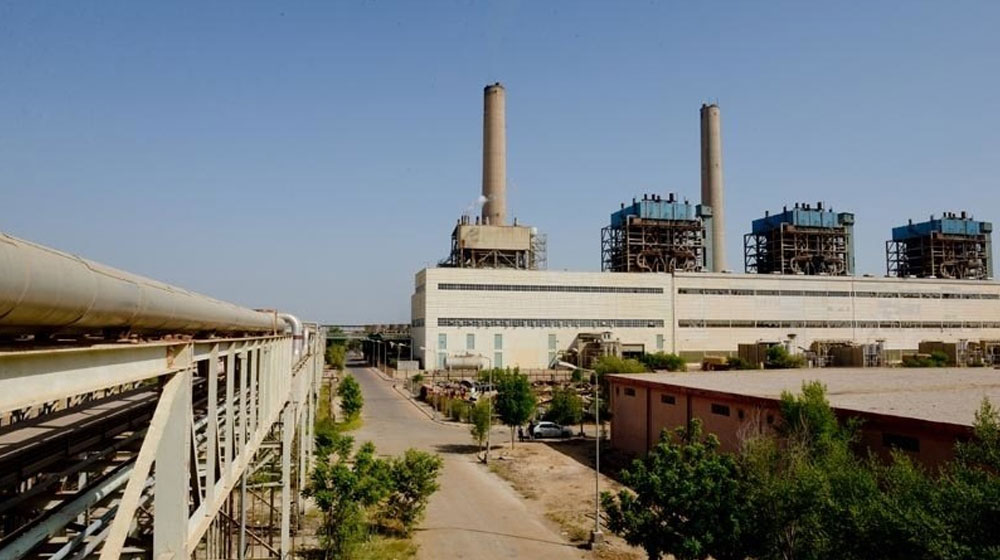 The Senate Panel on Power has ordered the National Accountability Bureau (NAB) and the Federal Investigation Agency (FIA) to recover the amount worth the losses from the officials of the Guddu Thermal Power Station.

They were responsible for the malfunctioning of a gas turbine which had caused a loss of Rs. 40 billion to the national exchequer.

This was ordered by the Chairman of the Senate Standing Committee on Power, Senator Saifullah Abro, at its meeting at at the Parliament House.

It was revealed in the meeting that the implementation of inquiry report on the gas turbine fault which had resulted in losses of Rs. 40 billion were not implemented.

The committee showed serious concern for the inaction of the Board of Directors (BoD) regarding dealing with those involved in the damage to Guddu Thermal Power Station’s 747 MW Gas Turbine (GT-14 plant). Referring to the letters that had been sent out with the directive to suspend the culprits, the committee showed displeasure against the non-implementation of instructions, and directed the Power Division to take immediate action and submit a compliance report by the end of business today.

It also termed the BoD as ‘complicit to the massive irregularity’ and said that the matter must be thoroughly investigated and legal action must be taken against those involved.

Senator Hidayat told the Additional Secretary that the Prime Minister had launched the Metro in three days and asked, “How much time do you need to prepare for the implementation of the enquiry report?”

ALSO READ
Karachi Likely To Get 450 Megawatts of Electricity This Month: KE

He said that the enquiry report says the CEO of the Thermal Power Generation Companies (GENCOs) had been removed but he was attending the meeting of the Standing Committee, which is ‘a slap in the face of the ministry’.

“The ministry is so incompetent that it cannot implement the report,” Senator Abro remarked.

He directed the ministry to immediately remove the BoD and CEO and lock the offices of the company. The Additional Secretary Ministry of Energy (Power Division) assured the Committee of compliance.