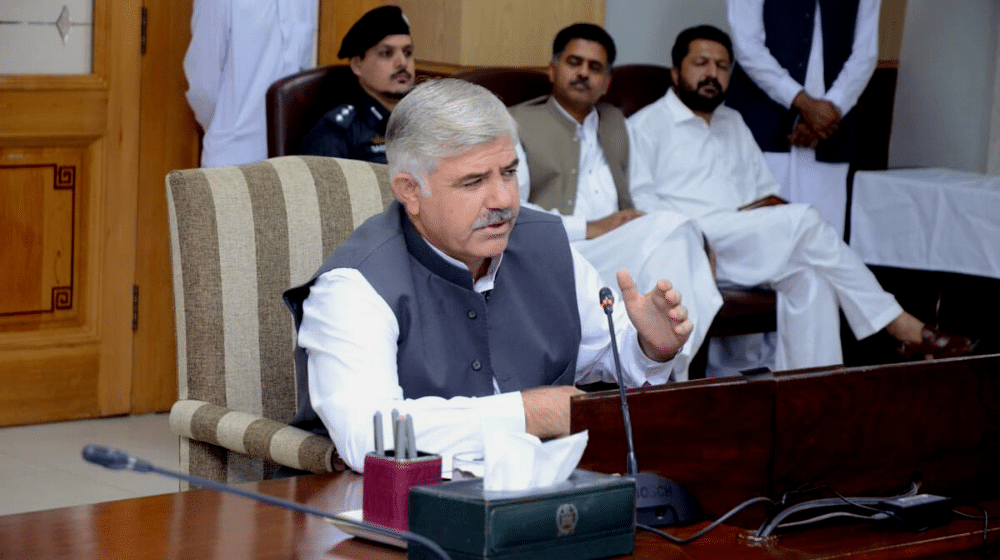 The Khyber Pakhtunkhwa government has officially approved the launch of the Insaf Food Card, which will allow deserving families to have access to subsidized food items in the province.

The decision of approval was made during the provincial cabinet’s meeting on Tuesday, chaired by Chief Minister Mahmood Khan. As much as Rs. 25.92 billion will be spent under the scheme, and every deserving household will be able to receive Rs. 2,100 per month. The scheme will benefit nearly five million people across the province.

The scheme will make use of the existing data from the Ehsaas Program to select the deserving people for the Insaf Food Card. Additionally, an agreement is to be signed with the Bank of Khyber (BOK) to issue Insaf Food Cards on a similar model to ATM Cards, which will be effective from the beginning of the coming fiscal year.