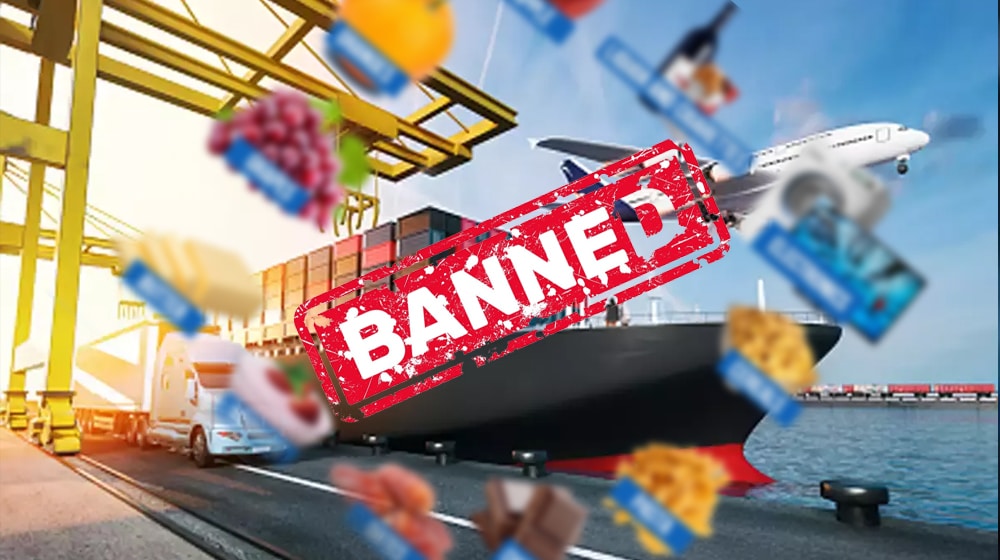 The ban on the import of 38 goods would not be applicable on those imported consignments where letters of credit (LCs) have already been opened with the banks or goods have already reached Pakistan for clearance at ports.

Sources told ProPakistani that the government has to allow the import of these banned items in cases where the letters of credit (LCs) had been opened before the imposition of the ban.