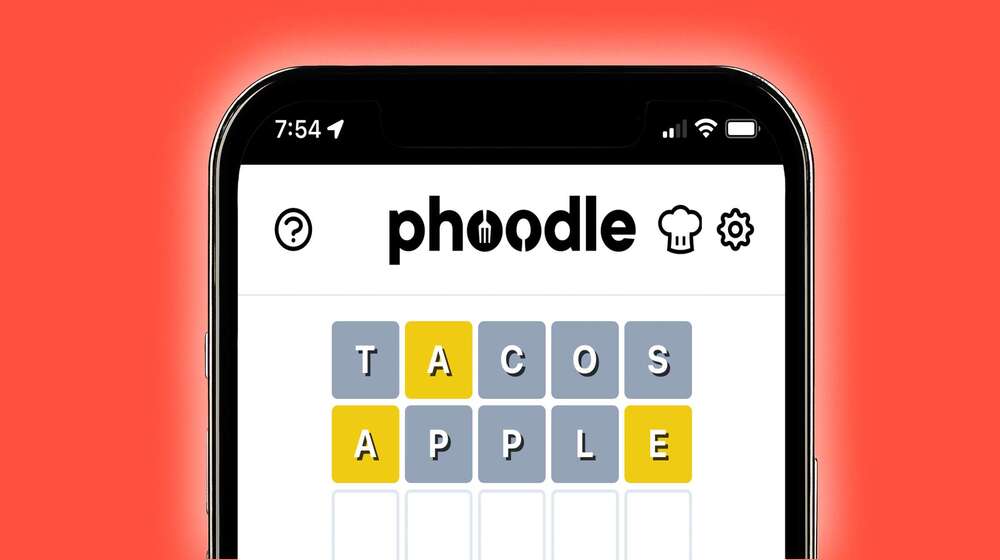 ‘Phoodle’ is a new Wordle-inspired word game for anyone interested in food. It works exactly like the game Wordle, except that Phoodle exclusively targets food-related words.

Wordle is a word-guessing game that became quite popular in October 2021 and became a big trend on social media. The public’s growing interest in this simple game gave birth to some unofficial spinoffs, such as Worldle for those interested in geography, Heardle for music and songs, and now Phoodle for food nerds.

Phoodle, launched in the first week of May 2022, offers one new game per day and can only be played once a day. The game features a grid of five blank squares that allows the player to guess the food word in six tries.

Upon successfully guessing the word, there is a ‘fun food fact’ called a Phoodle fact. There are plans to include a weekly recipe as well to make the game more interesting for the food lovers, home cooks, chefs, and other people.

Julie Loria, an author of two cookbooks and the creator of this game, announced the launch on Instagram with a caption that said, “I am delighted to launch PHOODLE, a new online daily word game for food lovers. Test your culinary expertise by guessing a food-related term, from ingredients to appliances to famous chefs and more!”

She further said in an interview, “As the author of two cookbooks, I knew early on that a culinary puzzle was exactly what I wanted to create. Creating Phoodle was the ultimate puzzle challenge, and I’ve loved every minute of it.”

ALSO READ
Netflix Might Be Getting Ads Sooner Than Expected

Phoodle is a great game to try something new and challenging and test culinary expertise. The game is available online for free and can be played either on a mobile device or web browser.