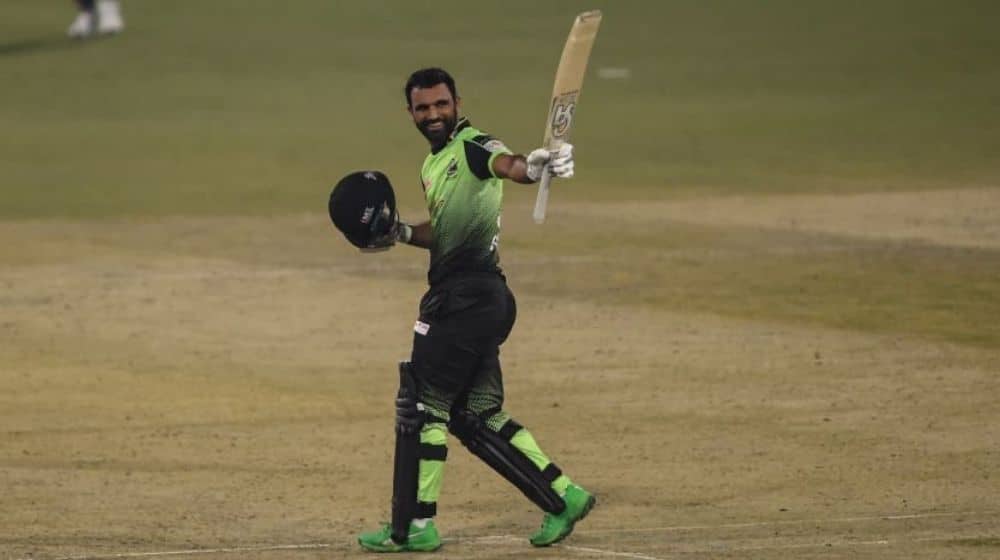 Pakistan left-handed opener, Fakhar Zaman, has said that he doesn’t want the dollar to break his record of 210 runs after the Pakistan Rupee’s (PKR) hopeless collapse against the US Dollar (USD).

Pakistan’s economy has been passing through its worse stage as PKR depreciated by 0.07 percent against the USD and closed at Rs. 200.14 after losing 14 paisas in the interbank market today.

While speaking to the media ahead of the West Indies series, the left-hander said that his focus is now on the series as he wants to be the top scorer against the visitors.

Fakhar Zaman became the first Pakistani batter who scored a double hundred in ODI cricket against Zimbabwe when he smashed an unbeaten 210 off 156 balls including 24 fours and 5 sixes with a strike rate of 134.61.

Answering a question regarding the extremely hot weather in the country, Fakhar said that batters are accustomed to playing in the scorching heat. Although it will create difficulties for the pacers, professional cricketers should be ready for any situation, he added.

Fakhar Zaman has been an integral part white-ball setup since his debut in 2017. He has represented Pakistan in 56 ODIs and scored 2,427 runs at an average of 46.47. He has also played 65 T20Is and scored 1,253 runs including seven half-centuries.