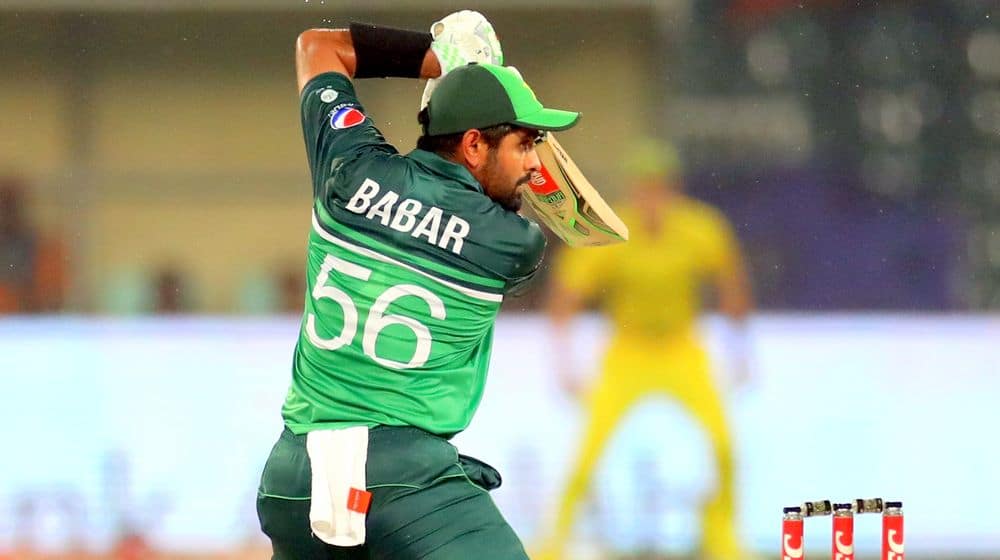 Former England pacer, Darren Gough, has praised Pakistan’s all-format captain, Babar Azam, saying his performance in the recently concluded Pakistan Super League was not up to the mark for Karachi Kings but he is the best player in the world.

Speaking to the media in Lahore, Gough said “Babar Azam is a fantastic talent, the way he builds his innings in all formats is superb. It did not work well for Karachi Kings in PSL this year but he is the best player in the world.”

Babar Azam-led Karachi Kings ended PSL at the bottom of the points table as they only managed to win one match out of 10 matches. However, his individual performance was good as he scored 343 runs in 10 innings at an average of 38.11.

The Managing Director of Yorkshire, who recently supervised Lahore Qalandars’s trials further said that Babar is in close competition with Williamson, Virat Kohli, and Joe Root and they all are fighting for the top spot across formats.

“You look at Kane Williamson, Virat Kohli, Joe Root Babar Azam and those are the four batters you look at, are the best players in the world and they are fighting for the number one slot.”

Babar Azam is currently the top batter in ODI and T20 while he is at number 5 in red-ball cricket. He is also the only cricketer among the top five across formats.