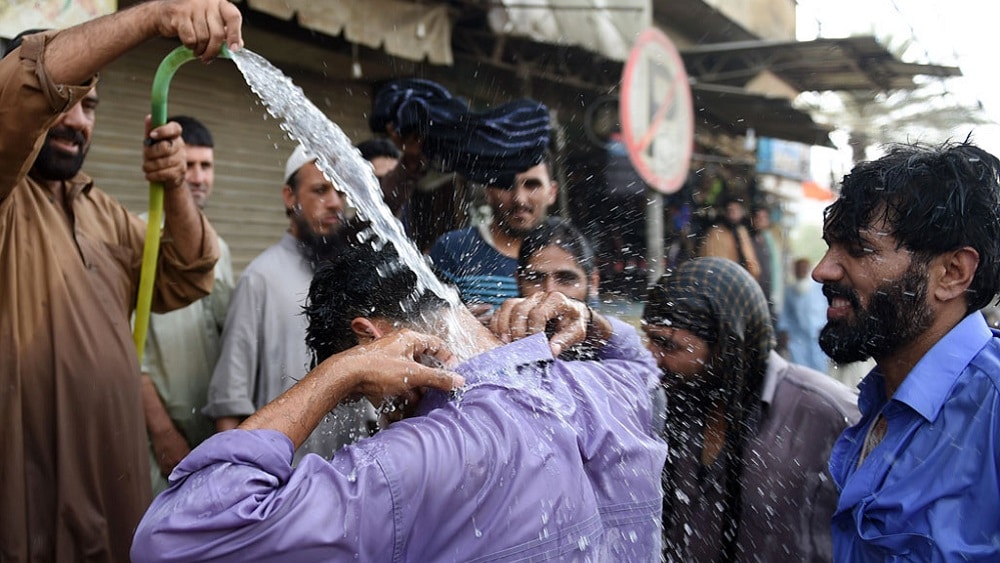 Due to a lack of substantial rainfall across the country, the extreme weather conditions have worsened and the prevailing heatwave has strengthened its grip.

At the time of writing, four Pakistani cities have recorded extreme temperatures, with three of them ranking as the top three hottest places on the earth today.

Let’s have a look at the top fifteen hottest places in the world.