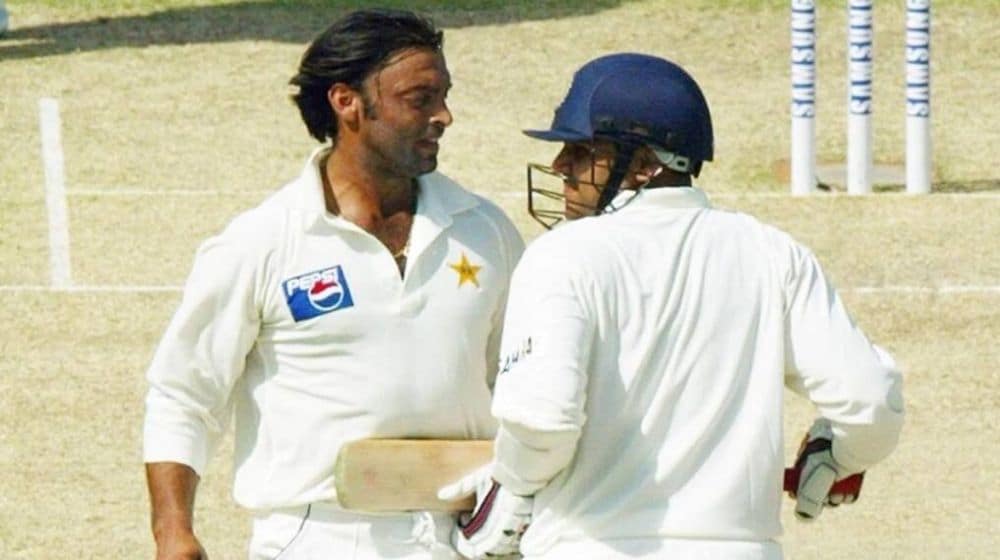 Former Pakistan fast bowler, Shoaib Akhtar has responded to Virender Sehwag’s comment about his bowling action, saying that Sehwag should not say such things unless he has more information than the ICC.

Recently, the Indian opener had said that it was difficult for him to pick Pakistan’s speedster, Shoaib Akhtar, as he used to jerk his elbow, saying that the pacer also knew that he was chucking.

The International Cricket Council (ICC) had suspended Akhtar from international cricket for one month when his bowling action came under scrutiny in 1999 but later his action was declared legal after a report from the biomechanics lab.

Akhtar further added that he has a different opinion about Virender Sehwag as he has been a great player and India’s best opener so, in his age, he should comment with care.

While expressing his displeasure over the comment, Akhtar said, “I want to improve relations between India and Pakistan with my statements. I am a national hero of Pakistan so let Virender Sehwag think whatever he wants about me.”

Responding to Sehwag’s allegation of unpredicted bowler, Akhtar said that he has always tried to get the batter out, not to injure him. He stated that Sehwag usually produces such statements but he considers him a good friend.