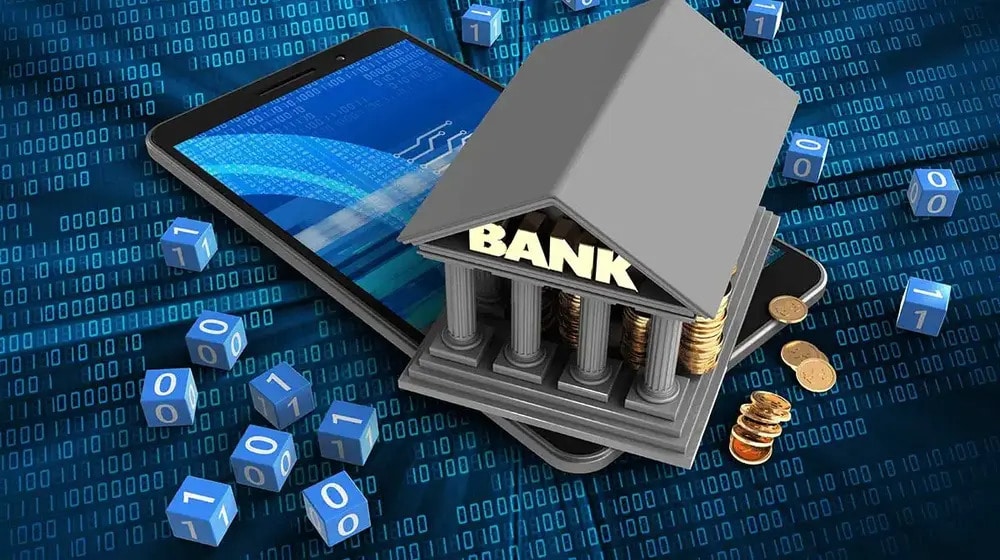 The launch of digital banks in Pakistan will pave the way toward a major digital transformation in the banking and financial sector which is expected in various other sectors in the future.

Speaking to a media roundup recently, Rabia Azfar Nizami, an IT expert, said the policy of digital banks states significant milestones in the digital transformation of the banking services which will provide an end-to-end cutting-edge experience to the customers.

Citing an example, she said digital banks in different European countries do not need papers or a visit to any branch, yet they are capable of banking without support from phone bankers.

Financial literacy and use of digital channels are limited in Pakistan for various reasons including the lack of trust of customers in the digital banking system, said Rabia, who has been associated with the IT industry for over two decades and is working as the Country Head at Jaffer Consulting.

The banking regulator is planning to introduce 5 digital banks in Pakistan in the first stage aimed at increasing the penetration of the banking sector in a limited banked population.

Cyberattacks in Pakistan have been growing and the threat will increase further until the system is protected through necessary legislation and lawmaking, she said.

Pointing out various reasons behind rampant hacking activities in various private and public sector entities, particularly banks, she said the IT department of any organization should be responsible and vigilant to protect the systems of their organization.

It is pertinent to mention here that a few commercial banks in Pakistan faced security breaches and financial losses. The Ministry of Finance and also Federal Board of Revenue (FBR) also suffered a security breach.

Cybersecurity should be beefed up in an IT department of the organization and frequent testing should be done to avoid getting hacked. Organizations should use an upgraded version of the software along with a virus detection system, she said.

The State Bank of Pakistan (SBP) has implemented a very strict policy on IT infrastructure and its security. Even banks face penalties for not complying with the regulations, she further said.

As the threat of cyberattacks is increasing, the demand for cyber security specialists is going up in Pakistan, she remarked. However, a number of tools and systems used for cybersecurity are sophisticated and enough to deploy on the system rather than innovating new series.

But recently, a Pakistani-based App for personal financial management, Hysab Kytab has made inroads into a global platform, Temenos Exchange that enhanced its outreach to a vast banking audience of more than 3,000 clients in 150 countries which is serving the banking needs of 1.2 billion people worldwide.