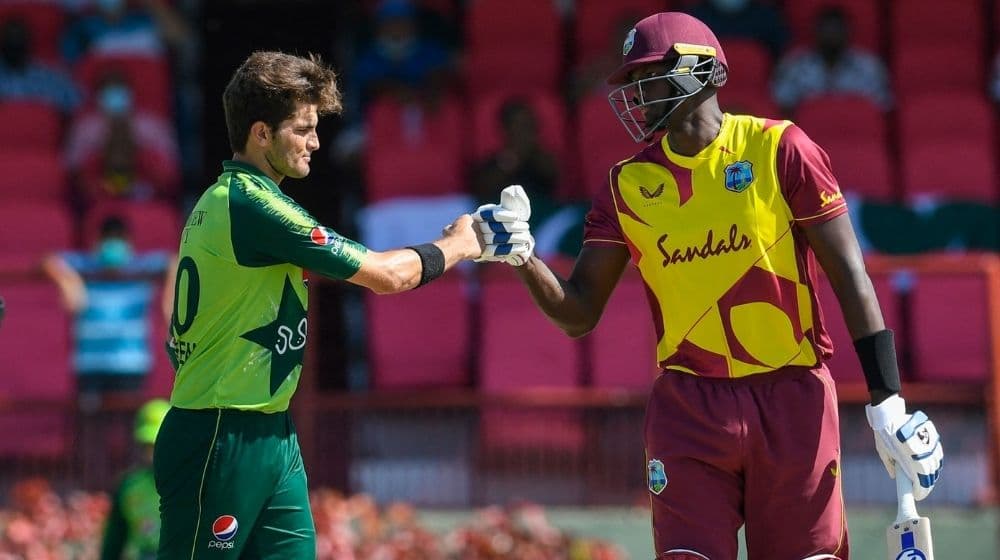 Pakistan cricket team is all set to face West Indies in a three-match ODI series that was postponed last year. Keeping in view the importance of the series, the selection committee has announced a strong 16-man squad.

As the series is part of ICC Men’s Cricket World Cup 2023 Super League, Babar Azam-led Pakistan will try their best to get maximum points in order to strengthen their chances of progressing directly to the pinnacle 50-over tournament.

Currently, Pakistan is in the 9th spot on ICC Men’s Cricket World Cup 2023 Super League points table. They have played 12 matches since July 2020 and have won 6 matches. As per the rules, each team gets 10 points for a win and Pakistan has 60 points thus far.

Let’s have a look at the possible scenarios and their effect on the ICC ODI World Cup Super League points table:

In case Babar’s team manages to clinch the series by 3-0 or even 2-1, then they will jump directly to the third spot as they will get 30 or 20 points which will bring them ahead of India who has currently 79 points.

According to this scenario, if Pakistan loses two matches in the series then Pakistan and West Indies will move to the 6th and 7th  spots respectively just below Australia and Afghanistan who have 70 points each.

This scenario will create difficulties for Pakistan as Babar XI will move to the 10th spot just ahead of South Africa and Zimbabwe while West Indies will claim the 3rd spot just below Bangladesh and England.

It is pertinent to mention here the above details do not include the drawn match and according to the rules, if a match ends in a draw then both the teams will get five points each.