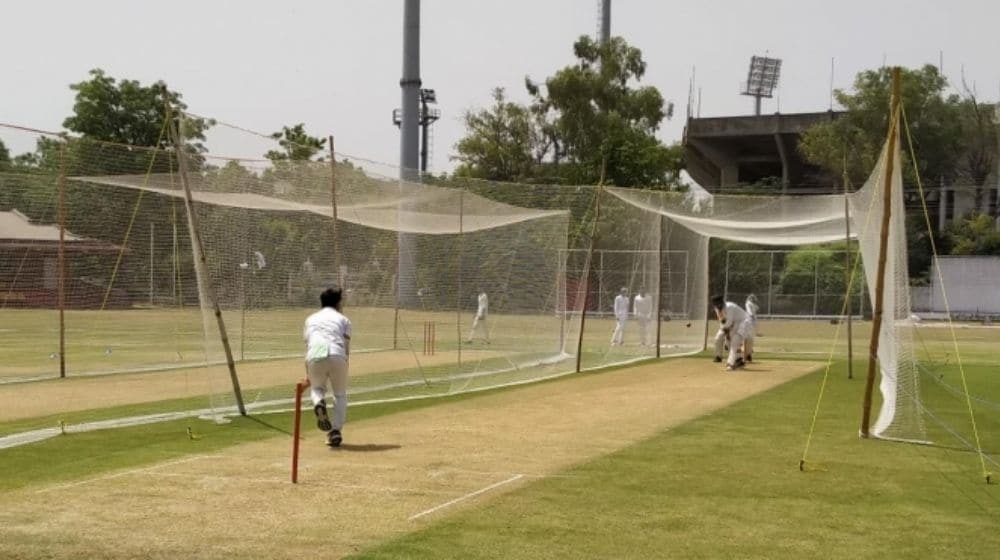 The trials for the Senior Inter-City Cricket Championship organized by the Pakistan Cricket Board (PCB) have been postponed due to the announced long march by Pakistan Tehreek-e-Insaf in twin cities.

The former Prime Minister and PTI Chairman, Imran Khan, on Sunday announced that his party will march toward Islamabad for the country’s “battle for real freedom” on May 25.

Due to the law and order situation in the country, especially in Islamabad and Rawalpindi, the trials for Northern Cricket Association have been postponed. The NCA trials were scheduled to start tomorrow.

The Pakitan Cricket Board (PCB) is also expected to shift the upcoming three-match ODI series against West Indies from Rawalpindi to Multan. However, the cricket board has not made a final decision in this regard.

According to the sources, the authority has already informed all coaches and selectors regarding the postponement of the trials and will announce the new dates when the situation improves.

Earlier this year, the Pakistan Cricket Board had shifted the white-ball leg of the Australia series from Rawalpindi to Lahore due to political instability in the twin cities.