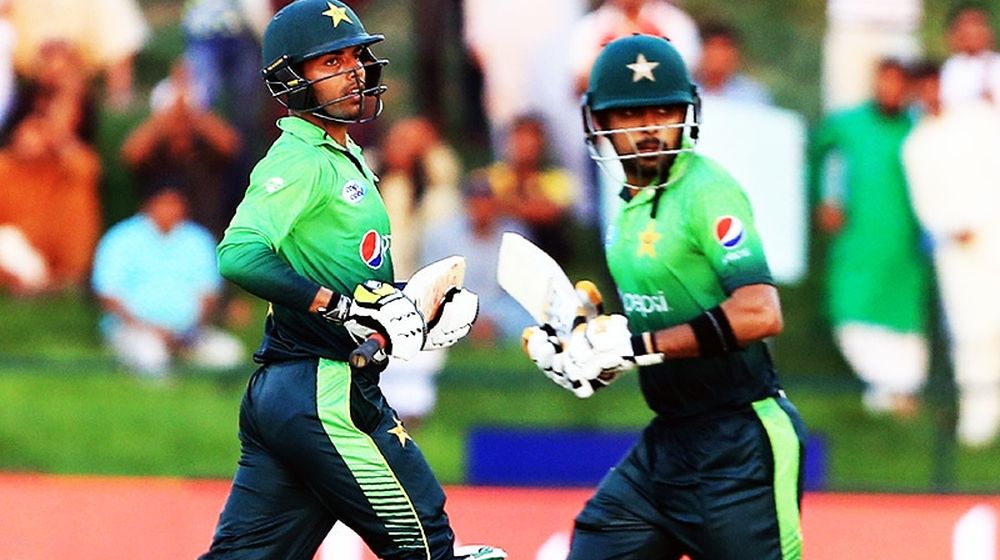 Pakistan all-format captain, Babar Azam, has expressed his satisfaction with the national team’s middle-order batters saying there is nothing to worry about as they are working on multiple strategies to improve the batting unit.

Speaking to the media at National High-Performance Center (NHPC), Babar said, “We are working on improving our middle-order batting. Don’t worry, we have planned multiple strategies for improvement.”

For team Pakistan, one of the biggest problems has been the lack of runs from the middle order, which is indeed a worrying sign considering the amount of cricket Pakistan will play this year including the T20 World Cup.

ALSO READ
‘I Want to Produce Players Like Imran Khan Did With Wasim and Waqar’: Babar Azam

Expressing his view on the return of two leading all-rounders in the squad after a long-time, Babar added that the inclusion of Shadab and Nawaz will further consolidate the middle order.

“We have brought in Shadab Khan and Mohammad Nawaz which will provide us much-needed support in the middle order. We will promote Shadab in batting as we know his potential,” he highlighted.

Shahab Khan was also part of the white-ball squad for the Australia tour despite fitness issues while Babar Azam faced harsh criticism for favoritism in the team and for keeping him in the squad.

Babar Azam-led Pakistan is all set to face West Indies in the three-match ODI series in Rawalpindi scheduled from June 8 to 12.