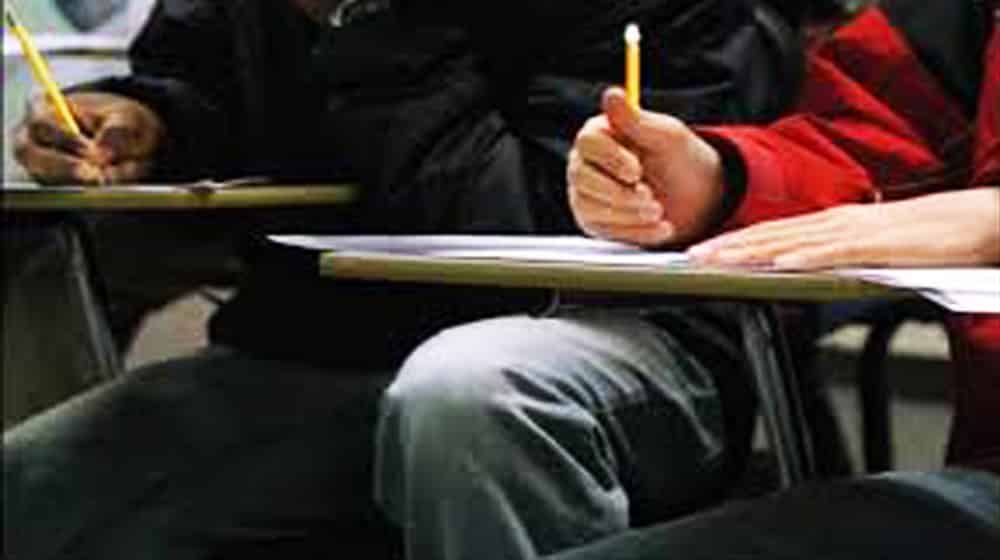 The British Council Pakistan has announced to postpone all Cambridge Assessment International Education (CAIE)  exams in Islamabad and Rawalpindi due to the unfolding political situation in the twin cities.

In an official statement, the British Council said that all O-levels, A levels, AS-levels, GCE, and IGCSE exams for both morning and evening sessions scheduled to be held on 25 May, Wednesday, have been postponed.

Following examinations have been canceled by the British Council.

Note that CAIE exams from 26 May and onwards in Islamabad and Rawalpindi will be held as originally scheduled. Schools and candidates will be informed in due course if there are any further changes to the schedule.

On the other hand, CAIE exams in other parts of the country will be held as originally scheduled.