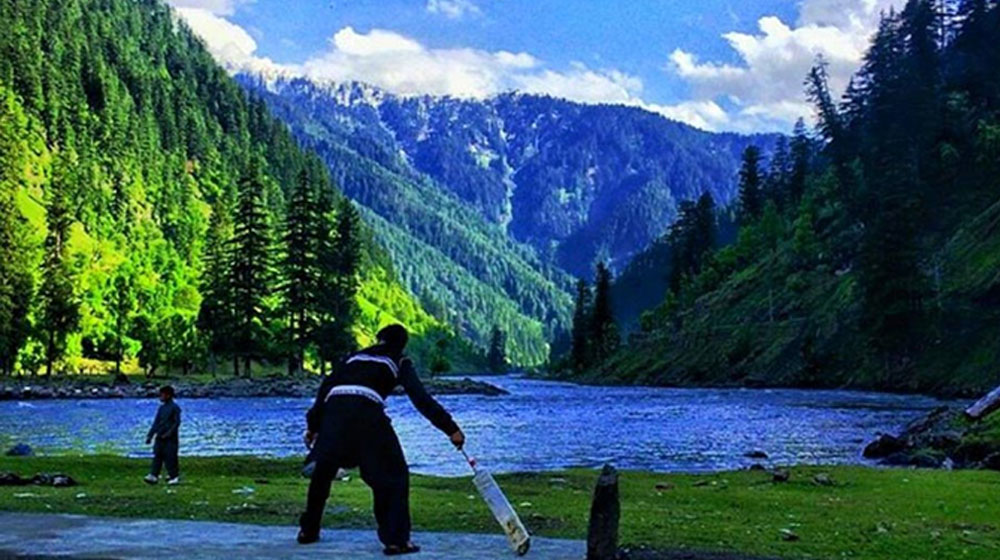 The government of Khyber Pakhtunkhwa has announced that the contract for the construction of an international standard cricket stadium in Kalam valley has been awarded and the project will be underway soon.

The groundbreaking project was revealed during a meeting held under the chair of KP Chief Minister, Mahmood Khan. Director-General Sports, Khalid Khan, Commissioner Malakand Division, Shaukat Ali Yousafzai, along with other top officials were also present in the meeting.

The Chief Minister directed the officials to fulfill all the requirements relating to the project as early as possible so the construction of the stadium can start without any further delays.

According to details, the stadium will be equipped with state-of-the-art facilities and will contain a capacity to hold 6,000 spectators. The stadium will be built on 341 kanal land and will cost approximately Rs. 2 billion. It is understood that the project will be completed within two years.

The Chief Minister stated that the stadium will help in extending the cricket calendar in the country and will also help promote tourism in the northern parts of the country.

He further stated that the project has the potential to kickstart the promotion of other sports. It will also help in creating job opportunities and help strengthen the provincial economy. He added that the KP government is further looking to build sports complexes in various districts across the province.