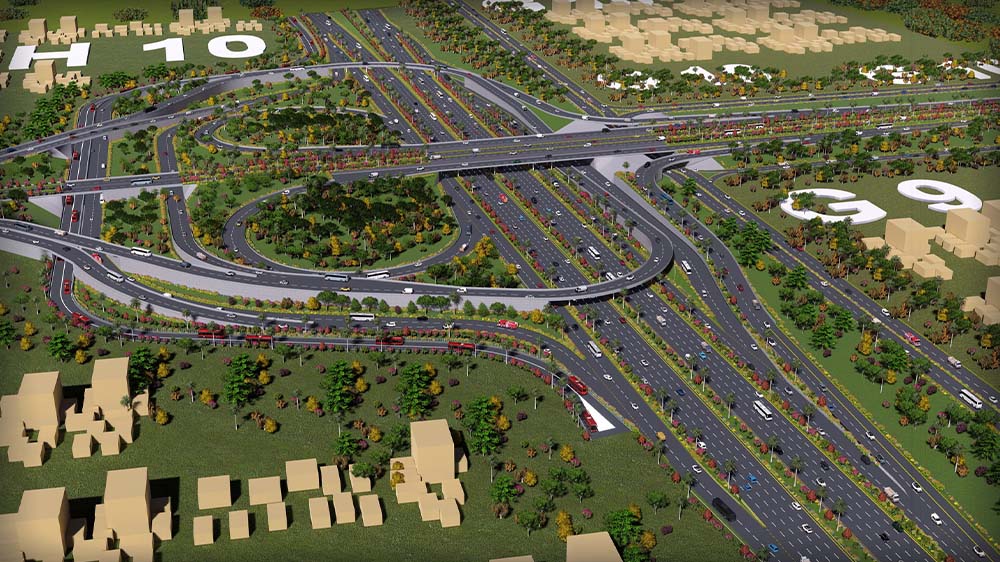 Capital Development Authority (CDA) has greenlit the expansion of the Expressway from Koral to T-chowk on an urgent basis. It issued the decision during a board meeting, where it also highlighted that Frontier Works Organization (FWO) will carry out the expansion.

According to details, the project also includes the development of the Blue Line Bus Rapid Transit (BRT) project between Koral and the Pakistan Institute of Medical Sciences (PIMS). The meeting also reviewed propositions and plans for the Green Line BRT project from Bhara Kahu to PIMS.

CDA also looked at progress regarding the development of Shah Allah Ditta bypass, Orange Line Metro Station, and Nelore heights — an FWO project for the general public consisting of 2,000 apartments. The department vowed to dedicate more resources to cater to the housing needs of the public.

Currently, CDA’s top priority is to restore Islamabad’s aging road infrastructure and provide better transport solutions to the general public. It foresees economic as well as environmental reforms as a result of better transport facilities within and around the federal capital.