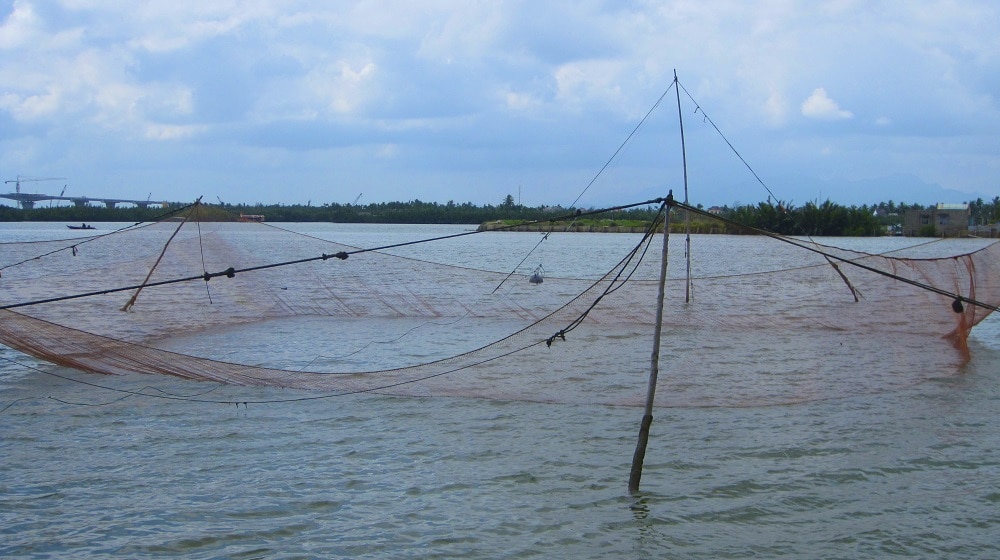 A poor fisherman has become a millionaire after accidentally catching a rare fish while fishing in the Gulf of Oman along with the coast of Jiwani, a small town in Gwadar district.

According to details, the fisherman caught ‘Suva’, a rare fish found in the Gulf of Oman. The fish weighed 48.5 kg and was auctioned in the market for Rs. 10.35 million.

Speaking in this regard, the fisherman said that he was fishing in the sea like he would do every day when he noticed that a massive fish got caught in his net. Upon checking, the fish turned out to be Suva.

While the development attracted a massive crowd that gathered to catch a glimpse of the rare fish, the fisherman expressed delight after becoming a millionaire through one catch.

Earlier this month, several fishermen had also become millionaires after they caught 18 large croakers while fishing in the same area of Jiwani.

The fish were sold between Rs. 100,000 to Rs. 500,000. Croakers are very expensive because soup made out of their swim bladder helps to ease pregnancy-related discomfort and cure joint pains along with other ailments.