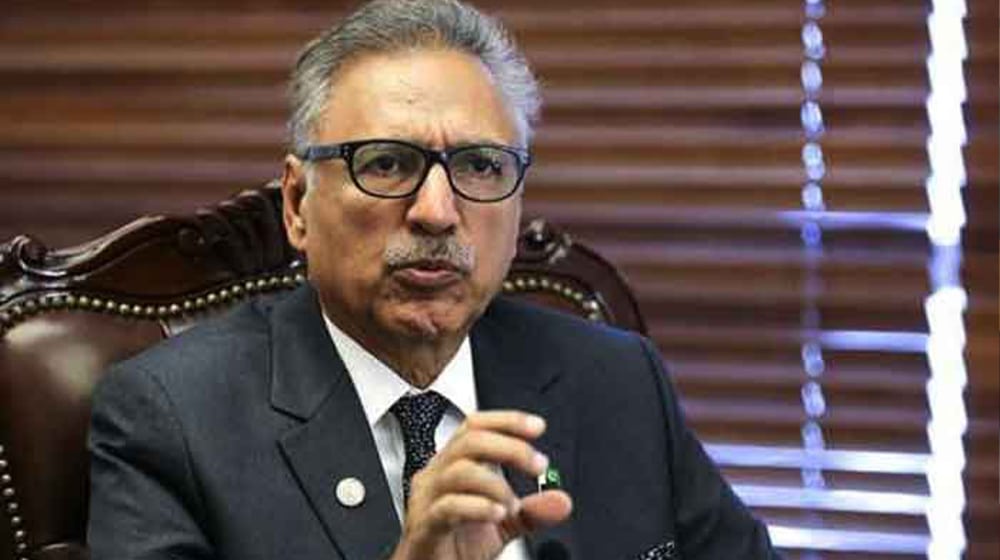 President Dr Arif Alvi has directed the State Life Insurance Corporation of Pakistan (SLICP) to pay the life insurance claims worth Rs. 700,000 to the family members of the deceased policyholders to whom the insurance money had been denied over allegations of hiding pre-insurance ailments at the time of obtaining the policy.

While rejecting the two separate representations of SLICP against the decisions of the Wafaqi Mohtasib, the President noted that the onus to prove the pre-insurance ailments rests upon the insurance company and requires unimpeachable evidence regarding its existence which it had failed to provide.

As per details, the deceased Azhar Hussain and Mazhar Hussain had obtained life insurance policies for the sum assured of Rs. 600,000 and Rs. 100,000 respectively. After their deaths, their family members approached SLICP (the Agency) for the insurance claims which were repudiated on the grounds that the deceased policyholders had pre-insurance ailments which they had kept secret, therefore, they were not entitled to the payments. Feeling aggrieved, the family members approached the Wafaqi Mohtasib to seek justice.

The Mohtasib declared that the insurance company had mentally tormented the complainants by not making the payment of claims without any valid justification and directed SLICP to process the cases and pay the assured amounts to the nominated family members without any delay and report compliance within 30 days. The Agency, however, challenged the decisions in both cases and filed separate representations with the President.

The President rejected both representations on the grounds that the documents provided by the Agency in support of its claims related to post-insurance periods and, therefore, were not worth consideration. He also highlighted that in both cases, the deceased policyholders had been declared as healthy by the field officers of SLICP at the time of obtaining the policy and they had categorically stated that they knew the deceased for the past few years.

He rejected the two representations stating that maladministration had been established on the part of the Agency and directed it to report compliance within 30 days.