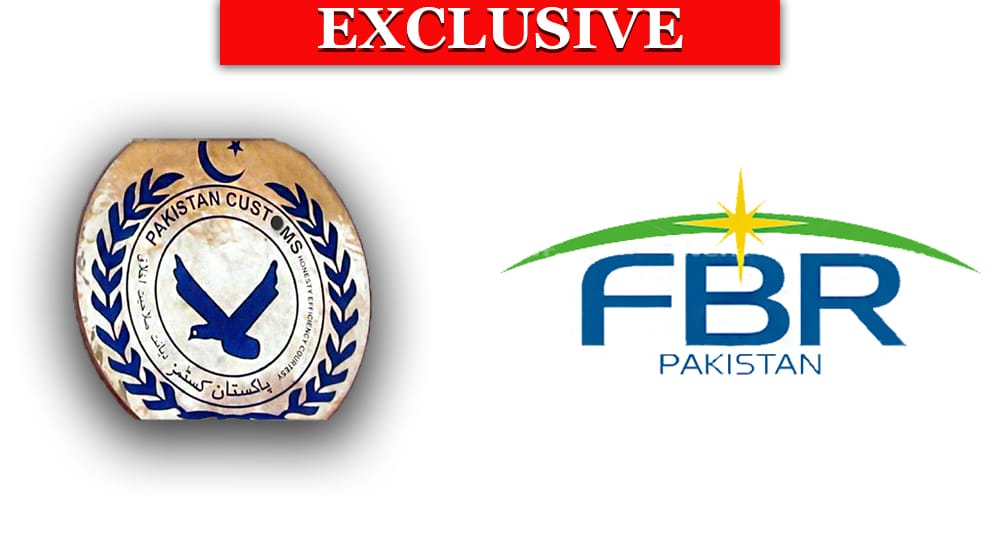 A record of the Federal Board of Revenue (FBR) revealed on Friday that at least 18 senior officers of grades BS-19-20 in the promotion zone, including 10 from the Pakistan Customs Service (PCS) and 8 from the Inland Revenue Service (IRS) in FBR, have not declared their assets for years.

There are more than twice as many officers who have not submitted their performance evaluation reports (PERs) for years. FBR has sent letters to these officers again, asking them to send in their missing declaration of assets and PERs by May 31, 2022.

According to FBR, as per the information of the establishment division, a meeting of the Central Selection Board (CSB) for the promotion of IRS and PCS officers from BS-20 to BS-21 and BS-19 to BS-20 posts is scheduled to be held shortly. Cases for promotion must be submitted to CSB’s Establishment Division by 01-06-2022.

It has been observed that PERs of the officers of IRS and PCS as per the lists attached who are in the Promotion Zone have not yet been received despite reminders.

Moreover, Mehnaz Bhaur, an officer of grade 19, has not submitted her declaration of assets since 2008, and 29 officers of BS-19 of PCS did not submit their PERs for the years up to 2015.

The FBR said that all BS-19 and BS-20 officers of the IRS/PCS who are in the promotion zone are once again requested to ensure that their PERs and Declaration of Assets up to June 30, 2021, are submitted to the Board by May 31, 2022.

Completion of PERs and submission of Declaration of Assets are the pre-requisites for promotion to selection grades under the Civil Servants Promotion (BS-18 to BS-21) Rules, 2019.

The board is trying hard to ensure that all eligible officers are considered for promotion at the forthcoming CSB meeting. However, your cooperation in the timely completion of the service record is equally essential. FBR said that any officer who fails to furnish the documents by the due date of 31-05-2022 will himself/herself be responsible for non-consideration/deferment/supersession.

The reporting/countersigning officers are also requested to immediately forward the PERs of the aforesaid officers to the Board (ERM Section) without any delay.