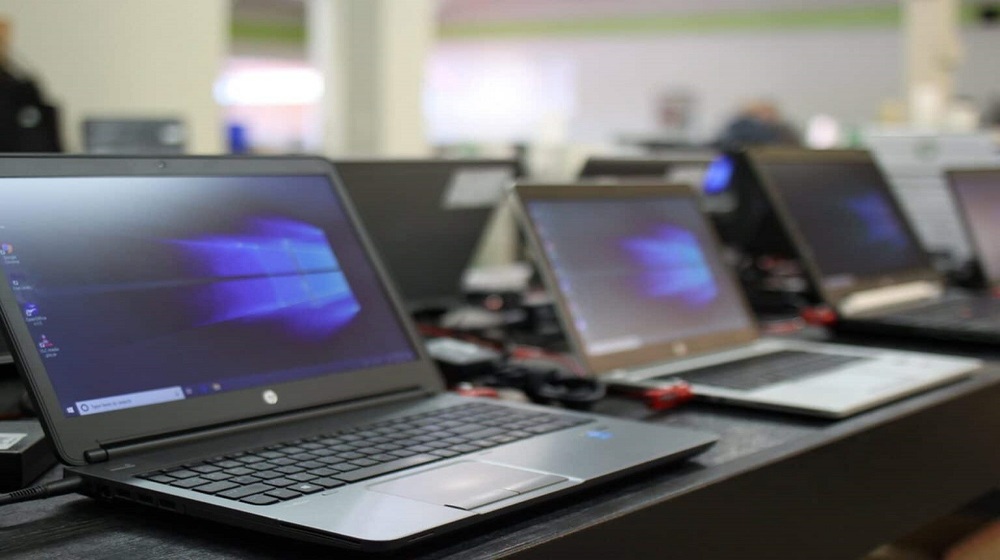 The government is considering a proposal to remove the sales tax on laptops and Information Technology (IT) equipment in the Finance Bill 2022-23, ProPakistani has learnt from reliable sources.

Among other proposals, the government is considering duties and tax exemption for the establishment of Cloud Infrastructure and rationalization of Advance Income Tax (AIT) on telecom services to 8 percent.

The IT and Telecom Division submitted the following proposals to facilitate the IT sector:

Prime Minister Shehbaz Sharif has directed Information Technology and Telecom Division to submit a plan to enhance IT and Telecom export to $ 15 billion in the next two years after the due consultation process with the stakeholders.

At a recent high-level meeting, he assured all possible support to the IT and Telecom Division for achieving this target. It was pointed out that the presentation was received at the eleventh hour, denying the Cabinet members of ample opportunity to study the proposals.

The Cabinet Secretary maintained that instructions had repeatedly been issued to the Ministries and Divisions to submit their summaries well before the cabinet meeting and in accordance with the Rules of Business, 1973, but it was unfortunate that violations were still being made.

He advised that the Cabinet may accord approval, in principle, and the IT and Telecom Division should submit their proposals to the Economic Coordination Committee (ECC) after consultation with relevant stakeholders, wherever a financial decision is being sought, for detailed discussion. The decision of the ECC would subsequently be presented to the Cabinet for ratification.