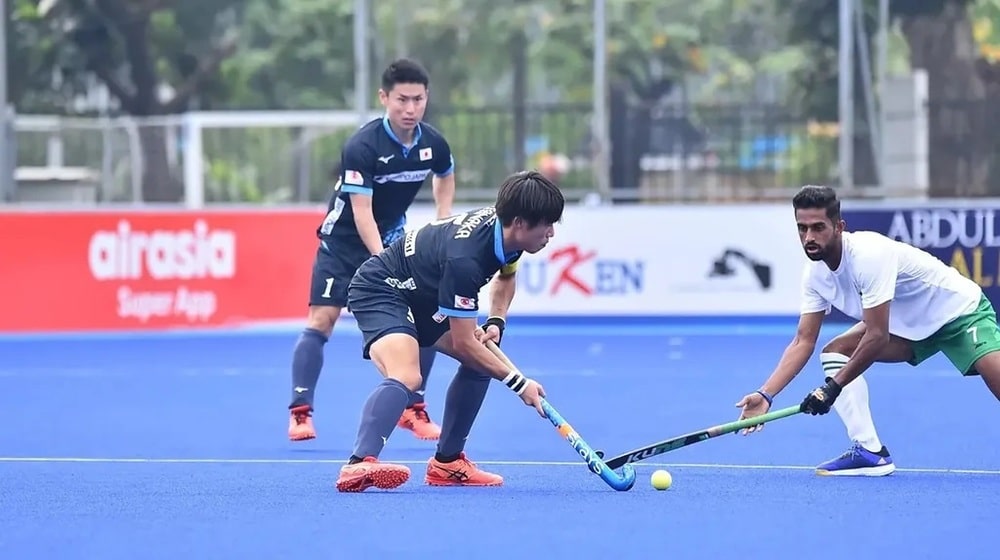 Pakistan Hockey Federation (PHF) President Brig (Retd) Khalid Sajjad Khokhar has vowed strict action against those responsible for Pakistan’s ouster from the Asia Cup at the hands of Japan.

Pakistan’s 3-2 defeat at the hands of Japan came in bizarre fashion as a late equalizing goal was overruled by the referee due to Pakistan fielding an extra man.

The PHF president said that an inquiry committee is being set up to investigate the circumstance that led to an extra man on the field. Khokhar said that strict action would be taken against those responsible for the grave blunder that also cost Pakistan a place in next year’s Hockey World Cup.

Pakistan failed to qualify for next year’s World Cup as it had to finish within the first three places in the Asia Cup to qualify for the mega event.

This will be the second time in three editions that Pakistan, which was once considered a dominant force in world hockey, will not feature in the sport’s biggest event.