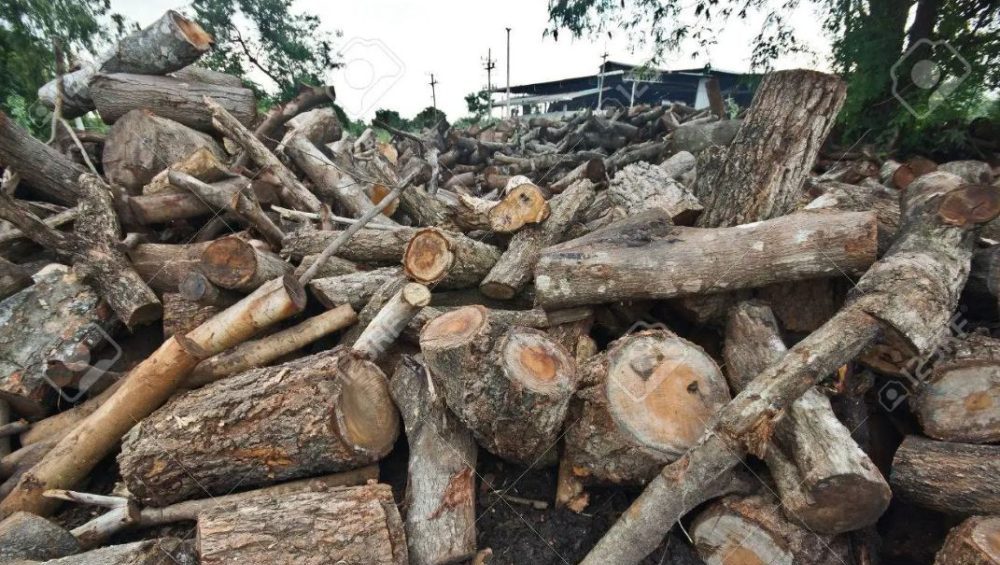 Citizens have filed a petition before Sindh High Court (SHC) against deforestation during the construction of the Red Line Bus Rapid Transit (BRT) project. Advocates Shahnawaz and Mohin Abbas filed the petition and made administrator Karachi Murtaza Wahab and other relevant officials the respondents to it.

The Sindh government recently started construction work on Karachi’s Red Line BRT project and in the first phase, the route from Tank Chowk near Malir Halt to Safoora Chowrangi will be completed. The transport authorities recently cut down trees in the jurisdiction of CBM for BRT project and also plan to cut around 50,000 trees for the 26-km project ending at Numaish Chowrangi.

It added that the government chopped down hundreds of old native trees in the Cantonment Board Malir (CBM) area, which caused grief to the dwellers. It cut down around 50,000 trees along the BRT project route.

The plaintiffs have requested SHC to intervene and prevent further damage and take action against the authorities.

Recently, TransKarachi — a government-operated public sector company — responded to the accusations in a bid to clear the air. It claimed that for every 1 tree being cut in the existing right of way, 5 trees are being planted.

It further added that only the Conocarpus trees — a tree species notorious for its “detrimental nature” — are being cut down, adding that the administration will plant Lignum, Gul Mohar, Coconut Palm, Khajoor, and Peepal trees to replace the previously planted species.

The situation is still developing as the court is yet to issue a motion to the government in this regard.