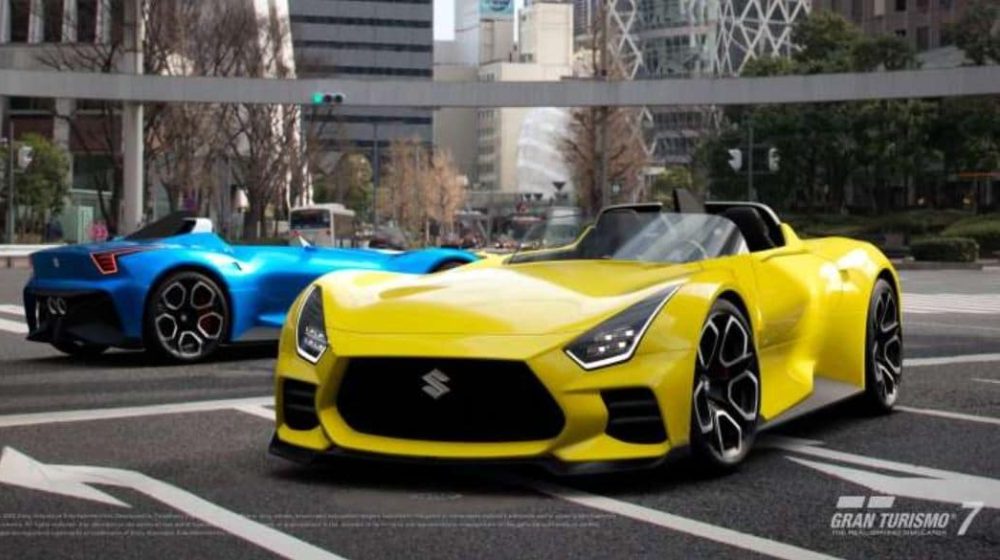 Suzuki is best known for making funky, small, and lightweight economy cars such as Swift, Cultus, Wagon R, and Jimny, or for its blazing-fast superbikes such as the legendary Hayabusa.

In a recent revelation, the company has brought its specialties together to create a sharp-looking, lightweight, and ultra-powerful supercar killer with a hybridized Hayabusa powertrain. 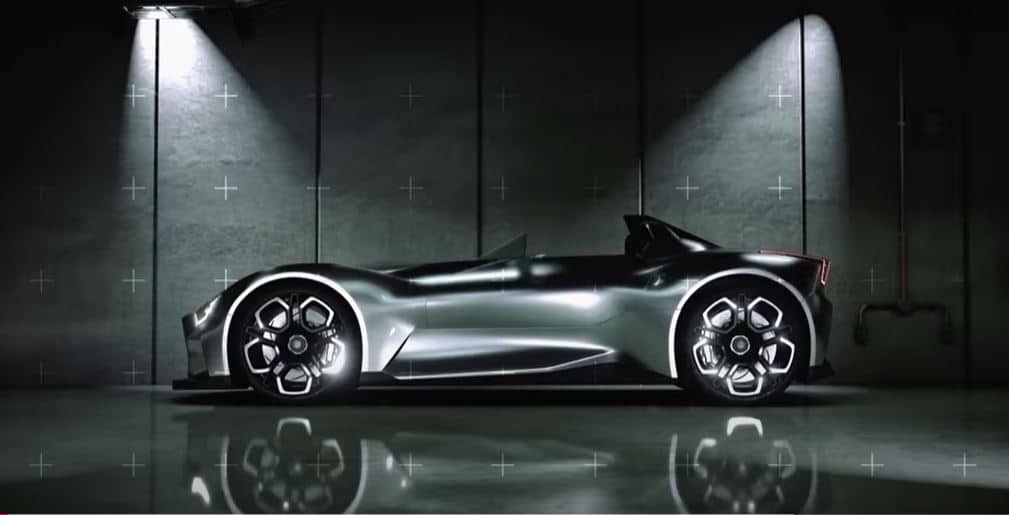 Suzuki VGT has Hayabusa’s naturally-aspirated 1.34-liter four-cylinder petrol engine that makes 190 horsepower (hp) and 150 Newton-meters (Nm) of torque. But, to make it a true supercar killer, Suzuki has mated the powertrain with three electric motors that allow for a combined hybrid power output of 430 hp and 610 Nm of torque. 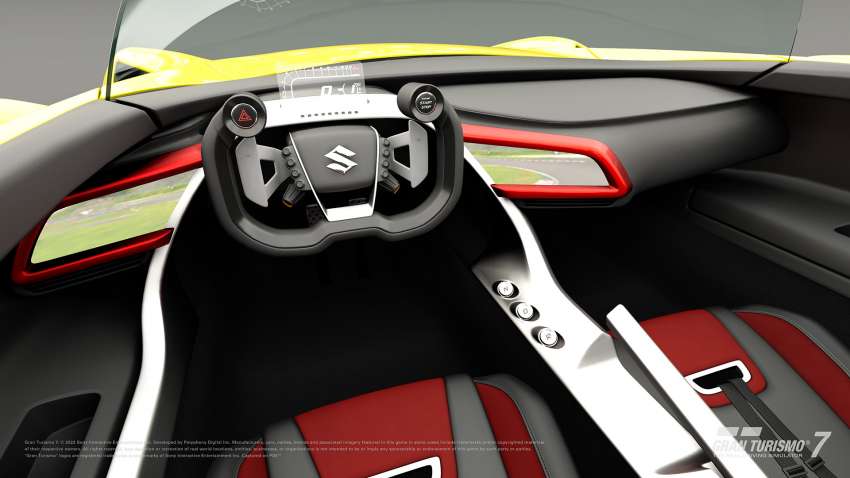 In a world of 2000+ hp hypercars, Suzuki VGT’s performance figures seem insignificant. However, its power is more than sufficient as the car weighs only 970 kilograms.

Unfortunately, if it all sounds too good to be true, that’s because it is. Suzuki has revealed the speedster for the upcoming video game Gran Turismo 7, hence the name Vision Gran Turismo.

For now, the company has no intention to create a real-life version of VGT. Its forte is making unassuming economy cars and manic sportbikes, which is what it is likely to stick to unless there is an unanticipated demand and desire for it based on its virtual avatar.